Hello - it’s Monday and so it’s PJT, where you can catch up on the industry major moves of recent days.

Please keep us in touch with your company’s staffing changes by emailing press@estateagenttoday.co.uk. Thank you.

In the meantime, here we go with this week. 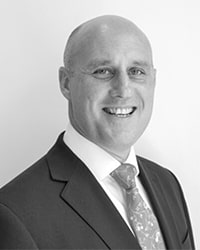 Keller Williams UK has announced that its regional head of training Gaven Swan has become director for its central London market centre, a role he will combine with his programme of training workshops.

“My passion for training and business development have not faded one bit. Training agents will continue to be a huge part of my role and I have plans for a training calendar designed to ignite the productivity of every agent who walks through our door” he says.

Chestertons has named Jamie McMullan as chief operating officer for UK & Europe Franchising; he will be now be responsible for the roll-out of Chestertons’ franchise programme, in the UK and Europe.

He has 30 years’ experience in the real estate sector, having previously headed up Sotheby’s International Realty’s Europe, Middle East, India and Africa region.

Chestertons has also named David Russell as chief marketing officer for global franchising and new homes; he worked with Jamie at Sotheby’s. 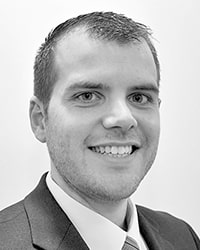 Sales company Property Perspective has appointed ex-Countrywide and Strakers employee Scott Windle as regional valuer for the South West and South Wales, operating from bases near Bristol and Cardiff.

“My previous experience seemed to suit the Property Perspective role perfectly and I wanted to use my knowledge and experience and work for a forward thinking, pro-active, friendly and professional company” explains Scott.

And Karen Bury (centre) has been promoted to head of sales. “Having worked my way up within the business, I fully understand each of the account team’s roles and this helps me to push them to achieve their targets and meet their full potential” she says. 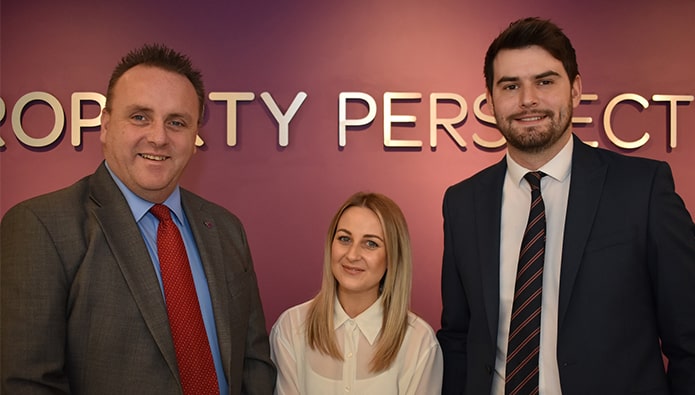 And finally this week to London, where one of the Carter Jonas associate partners - Charlie Gibson - has left the firm after eight years.

That’s it for another seven days - we’re back next week, by which time it will be March already. So until then…