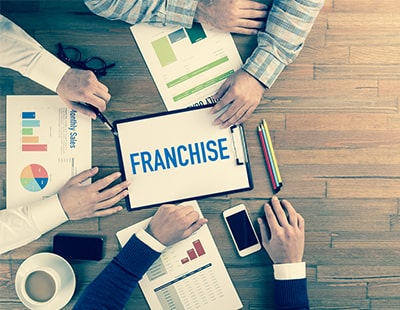 An estate agency group has launched new franchise business models to help those in the industry impacted by Covid-19.

Century 21 UK claims up to 28 per cent of those working in agencies were furloughed in 2020, with some corporates announcing redundancy consultations in the last few months of the year.

One of its new business models is called Century 21 Solo, which “has been designed to offer a viable business option for property professionals currently facing job uncertainty.”

Another new business model launched by the firm is called Century 21 Flex “which has been created to reflect the dramatic shift in working habits over the past 12 months.”

The company says this model allows franchisees to prioritise a work-life balance by setting their own working hours and without the fixed costs of a high street office.

The third and final new franchise model is named Century 21 Max - this is “a model well-established within the brand for 50 years, which is the most comprehensive of the three options and follows the more traditional role of high street estate agency franchising.”

This allows franchisees to drive their own estate agency business on the high street, in the customary bricks and mortar way.

“2020 has been a year like no other and has had a deep impact on the property sector. There haven’t just been changes to the way we as professionals are working, but what buyers and sellers expect has shifted too. We’ve seen customer behaviour gravitate online and exploring different options, such as auctions” explains Century 21’s head of franchising Chris Summers.

“Home working and non-high street branches are elements that have slowly been gaining more of a presence in the industry for the past few years, but 2020 has really accelerated their prominence and we recognise that as something that is here to stay” he continues.

“It’s important for us to offer greater flexibility to our franchisees and their customers. We believe that the three different models do just that and we’re proud to be the one of the first international arms of Century 21 to introduce this new way of working."

Century 21 UK says all three models benefit from a support package, which includes business development and strategy planning, property listings with systems and software as part of the package, and the backing of the brand’s in-house marketing and operational teams.

“Alongside this is the support of setting up multiple income streams with auctions, property management and referral schemes with mortgages and surveyors” the firm adds.

A survey conducted by a bank suggests that over half of...