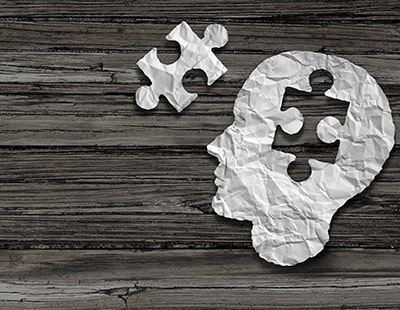 One of the country’s most experienced estate agents has spoken out about mental illness in the industry and his own condition of depression.

Jim Harris - the former Purplebricks director who is now managing director of Sean Newman’s 16-branch Fine & Country franchise - has talked openly of the image of estate agents and the pressure that puts on people who feel they must behave in certain ways.

In a video interview with estate agency consultant and commentator Chris Watkin, Harris speaks of the ‘false image’ he built up himself - even while mentoring other agents on their own issues.

“It took until something that affected my mental health that I realised the man in the mirror was not the person I wanted to be” he tells Watkin.

Harris says he was caught in the money trap, feeling responsible to provide for his family and exerting huge pressure on himself. The result was that he put what he calls “a glass wall” around himself, unable to show any vulnerability at work.

It’s a very candid interview about a subject gaining increasing attention in our industry, and we’re grateful to Chris Watkin for sharing it exclusively with EAT readers. It lasts 10 minutes and you can see it below.

*Agents who wish to contact the charity Agents Together, which has worked extensively on the mental illness issue, can do so via this website.

A self-employed agent has gone public to lavish praise on the mentoring...

It’s often said that agency is a people business, and I...

Industry charity and mentoring group Agents Together is planning to help...

One of the founders and leading figures in the Agents Together...