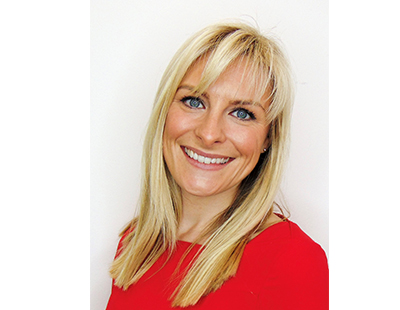 One of the industry’s highest profile figures has suggested the Coronavirus crisis could trigger many more agents becoming self-employed.

Nicky Stevenson - well known as former managing director of the Property Academy and now on the management team at Fine & Country - says the recent trend of agents moving from corporates to self-employment will not slam into reverse during the crisis.

“I actually believe it will go the other way and that employees, especially those left high and dry, will realise that the security of employment they thought they once had, isn’t quite as secure.

“Generally, people are more motivated by fear than gain, so for many the default is to stick with what’s familiar. On the other side of the COVID-19 pandemic, those that have been left high and dry have less risk and may well believe that now is the opportunity to be their own boss and have more control over their time and earning potential.”

Stevenson - who has previously been an agent at Chestertons, Davis Tate and Keller Williams - says the current necessity of home working will make agents think this is a possible permanent solution to any dissatisfaction they may have had.

“We have already seen a shift in office set ups, with some agents choosing to have one bigger office, rather than various smaller offices in different towns, and sometimes off the high street.

“[Now] the pandemic has forced the industry to embrace certain technology that until now may not have been forefront. I don’t think that ‘normal’ as we know it will be the same again and that every agent will be more tech enabled and experienced in working remotely.

“Now is also a great time to be learning. These ingredients in my opinion, is a great foundation to launch into self-employment” she explains.

Stevenson, who heads up the Fine & Country associate platform, says that business model provides an opportunity for what she calls “experienced, entrepreneurially minded agents” to own their own business without having the overheads of running a high-street or traditional agency.