It’s Halloween time, and while this year’s festivities may be muted there’s plenty to celebrate as far as agents’ good deeds are concerned.

So forget things that go bump in the night, ignore the pessimistic boys and ghouls, we’re not living in a horror story at all - the current challenges have instead bought out the very best in people, still doing good work despite the difficulties. Please share your fine deeds by emailing press@estateagenttoday.co.uk - and fangs in advance.

Now, grab someone’s hand (making sure it’s not been severed) and on with the show…

Agents Giving: The industry’s charity is sending its thanks to the many agencies which came out in force to support their local food banks last week.

The total number of items collected so far stands at around 10,600 items plus other donations which is an amazing effort during current circumstances.

Huge thanks from the charity goes to Relocation Agent Network who supported and organized collections and to all agents involved for their support, some of those included; Dawson’s, Barbers Lettings, Thomas Charles, Newton Fallowell, Drivers & Norris, Belvoir Grantham, Belvoir Aberdeen, Belvoir Stoke and Thomas Morris Estate Agents. 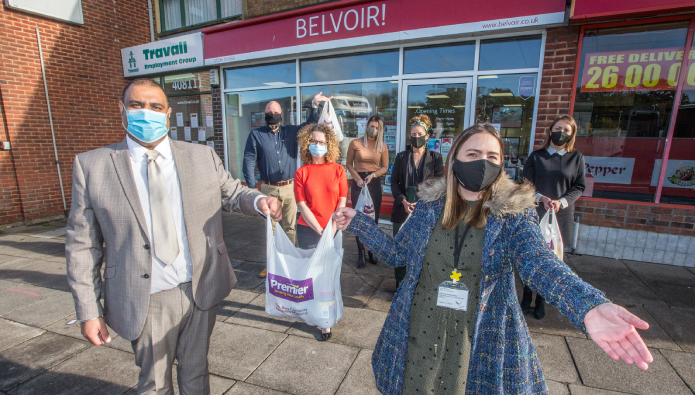 Agents Giving chairman Michael Stoop says: “We were thrilled with the number of agents collecting and donating food items for this Agents Giving Day, especially during such challenging times, literally thousands of food items were collected and donated. Thank you to all agents for their generosity, such an incredible job from all those involved.”

You can still help - find your local food bank and see what items they require here.

Agents Giving (again!): Danielle Lintier, marketing manager at Paramount in West Hampstead, tells us what her team have been up to, helping the industry’s charity.

“Charity and community involvement is at the core of our values, and we haven't forgotten that in this critical time.  Recently a team in our office competed in a 7k muddy obstacle race to fundraise for Agents Giving. We were nowhere near our original £2,500 pound fundraising goal a few days before the race, but somehow managed to blast past that to raise over £4,000 pounds. 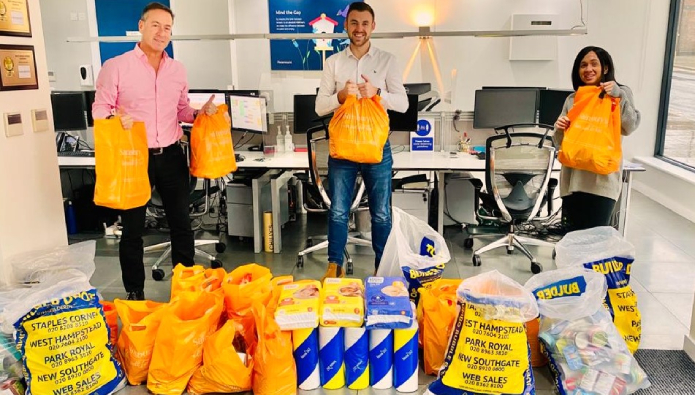 We also recently donated 500 items to our local community centre in West Hampstead that is now running a food support programme called the Food Hub. We donated a brand new fridge and freezer so that they can take in perishable donations. The programme has only been running for about 6 weeks, and they're already seeing 100 people coming to them for support every weekend, with numbers rising. 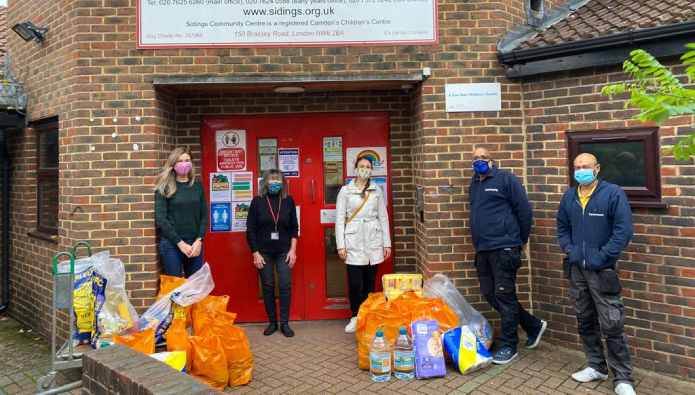 Calling London: Chestertons has once again turned its network of 33 London offices into collection points for its annual Coat Drive, in partnership with the Calling London charity.

It’s aiming to collect 5,000 unwanted coats to help keep needy Londoners and those most affected by Covid-19 warm this winter.

Salah Mussa, chairman of Chestertons and chief executive of the Chestertons Foundation said: “There are now more vulnerable people in the capital that can’t afford some of the most basic things, such as food for their families and a warm coat for the winter. We have been supporting homeless charities and foodbanks across London and are now hoping to collect over 5,000 coats by the end of November to be distributed to the most needy.” 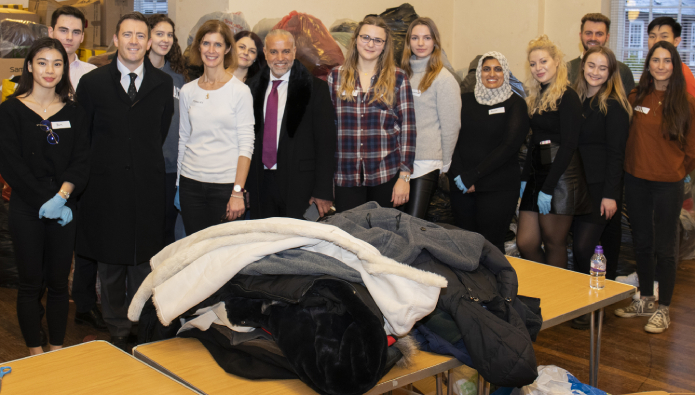 Chestertons is now urging people to drop their unwanted winter coats to any of its branches in London before November 30.

Clean, warm coats and fleeces of all colours and sizes are required. You can find the nearest office here and rest assured there’s a process in place to minimise any risk or spreading the virus, which donors should read before making their donation: you can see it here.

Children 1st: Computershare Loan Services is donating £3,800 to Scotland’s national children’s charity to fund money advice services, which help families that have fallen deeper into crisis as a result of the Coronavirus.  to maximise their income and manage debt whilst providing emotional and practical family support.

Linda Jardine, director of children and family services at Children 1st, says: “I want to say a heartfelt thank you to Computershare for their invaluable support. Computershare’s donation will help many families during what looks to be a bleak winter, helping more than 250 families through our Money Advice Service in the next six months.” 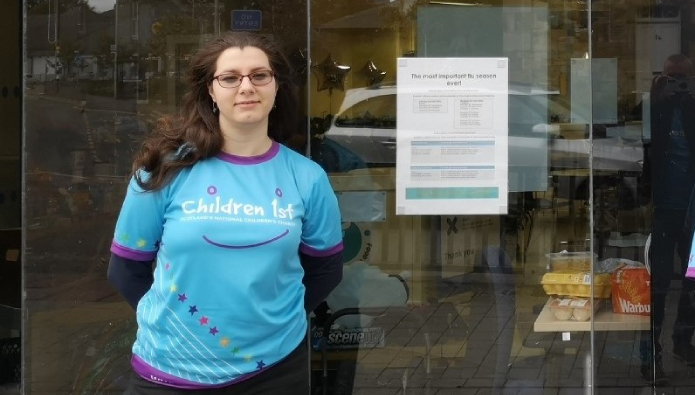 And Andrew Jones, chief executive at Computershare, adds: “At a time when the pandemic is increasing the pressure on many of Scotland’s most vulnerable children and their families, the tailored financial action plans that the charity creates can really help improve overall family wellbeing.”

As the UK’s largest third-party mortgage servicer, Computershare Loan Services works across the UK and sets aside £20,000 annually for its donations fund to help prevent financial hardship and support those experiencing money problems.

One Nation is a UK-based relief and development charity which has continued to support local and international relief projects to help improve lives.

The winter rides commence this Sunday with a ride to Oxford - you can donate here.

The aim of this campaign is to raise awareness and support for the well-being of NHS staff who are putting their own lives at risk to serve the public in wake of the second Covid wave. 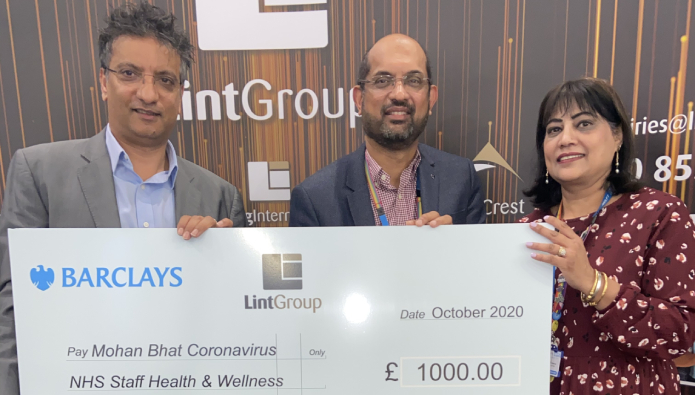 Lint Group has recognised Dr Bhat’s outreach efforts in the community, and seen the need to join hands with him to give back to the people by helping him to reach the campaign’s target amount of £5,000.

Agents Do Charity - and they're gold medal winners... ...

Britain’s gathering Olympics medal haul is heart-warming, but our heroes in...