Every Friday we aim to publicise the often-ignored good work done by our industry and this week is no exception with three excellent fund-raising activities.

If you would like your good work to be publicised, drop us a line at press@estateagenttoday.co.uk and we’ll be delighted to help publicise it.

Sands: Each month this year Paramount Properties is supporting a different cause or charity, chosen by a member of its team. In January it encouraged sign-ups to the Anthony Nolan register and in February, team member May chose Sands, the stillbirth and neo-natal death charity.

The agency is encouraging people to read about its work for the charity - and to support it! 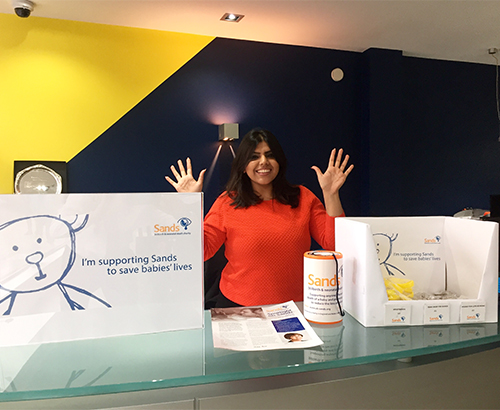 The Sebastian Coe Charitable Foundation: The Chelmsford branch of Strutt & Parker has a target of raising £15,000 this year and kick started the bid by hosting a Mad Hatters Tea Party which raised an excellent £505.

Here is the launch video and a link to the branch’s JustGiving page - do support this excellent cause. www.justgiving.com/StruttParker15kChallenge

St Mungo’s: London agency Chestertons is running an unusual art auction in aid of its St Mungo’s, the homeless charity, selling off work created in the studio where Gainsborough, Reynolds, Constable and Turner once worked at their canvasses.

As a corporate supporter of the Royal Academy of Arts, Chestertons organised the four-hour art masterclass for around 25 of the people St Mungo’s helps, and Royal Academy staff then picked some of the best works created to go into a blind auction in aid of the charity, even supplying descriptions of each of the pieces they selected.

Those with a nose for an unheralded masterpiece should bid now at www.allintheloop.net/app/chestertons/auction – the auction runs until 6pm on March 1.

All profits go to St Mungo’s. If the auction is a success the agency may arrange more art classes and another auction later this year. 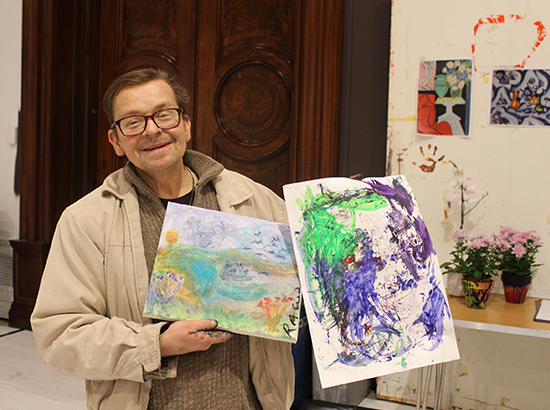 Agents Do Charity - and they're gold medal winners... ...

Britain’s gathering Olympics medal haul is heart-warming, but our heroes in...