Welcome to the latest Property Jobs Today - because last week there was a Bank Holiday, we have a bumper edition this time round.

Everyone featured here contacted us on press@estateagenttoday.co.uk; we’d love you to do the same so we can let the industry know what’s happening in your company.

Let’s start in the capital where Chestertons has strengthened its lettings division with the promotion of Daniel Fisher to lettings regional director for south west London.

This is the first time that the region has had a dedicated lettings regional director, necessitated by recent growth in the local market.

Daniel first joined Chestertons in 2015 as lettings manager in Hampstead before becoming lettings director after six months. Two years later he filled the role of area director for north east London, increasing his own office revenue by 108 per cent.

In his new job he’ll be overseeing 11 branches and says: “I am honoured to have been given the opportunity to run South West lettings. As an industry, we are facing lots of challenges and I cannot wait to bring a new approach to the market.”

He has eight years’ experience in the industry, starting at a small independent before joining a large corporate brand.

Nick’s focus will be on growing market share and Lucy Morton, head of residential agency at JLL says:“Our clients value our knowledge and expertise so we welcome Nick – his experience and dedication will be an asset to our growing Prime Central London lettings team.” 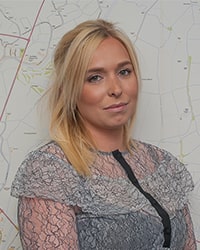 Away from London, William H Brown has appointed Ellen Stewart as field sales manager for the East Midlands.

Ellen previously managed the firm’s Spalding branch and has worked in the industry for over 10 years.

Her new role will see her work closely with developers to provide advice on marketing ideas and selling sites covering Lincolnshire, Nottinghamshire, Derbyshire, Staffordshire and Leicestershire.

She says: “I’m excited to become part of William H Brown’s hugely successful new homes business and I will be working with a great team to maintain and establish new relationships to grow the new homes business.”

Another major regional agency - Bradleys - has announced board changes.

Mike Dibble and Francis Marshall have retired after 26 and 30 years at the company respectively.

Four major promotions have been made from within the firm. 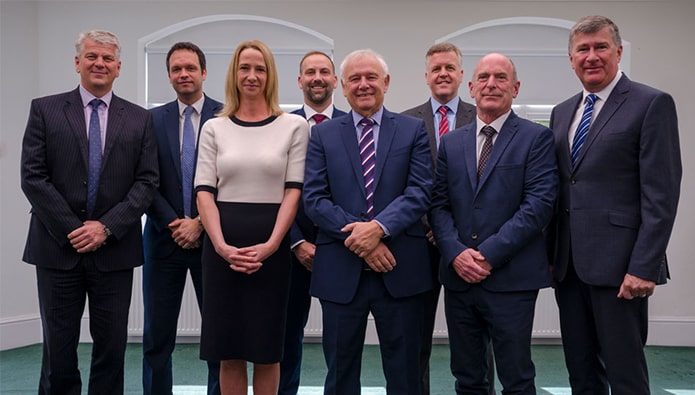 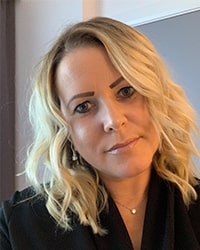 Let’s swing to Spicerhaart Part Exchange and Assisted Move, which has appointed Tracy Gee as business and development manager for the Kent and Sussex region.

Tracy’s appointment marks the third this year and is part of Spicerhaart PX-AM’s wider expansion plans to move offices and take on more staff.

Her key responsibilities will be to build up relationships with new-build developers in the region and with her colleagues in the local estate agency branches.

“I believe great relationships are the key to great business, so I am determined to ensure I get to know all the key stakeholders so I can offer the best service possible to clients, estate agent colleagues and of course, buyers. There is a huge amount of new-build going on in Kent at the moment, but the PX team simply hasn’t had enough people on the ground to be able to cover the area before” she says. 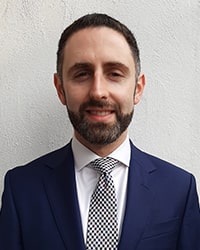 Azmon has a wealth of experience within the sector, initially starting out as a junior solicitor working for a private niche practice in property and then joining FirstPort where he worked his way up from Legal Consultant to Senior Counsel.

“Rendall & Rittner appealed to me as it focuses on the end user and customer service is paramount” he says.

“The founders remain very much involved in the business and there’s a really good company ethos. In particular, I am looking forward to helping the business and industry adapt to and embrace greater regulation and customer choice.”

PropTech operator Inadash, a marketplace platform for agents and renters, has appointed Mark Harrison as director of partnerships.

With over 30 years of experience within the property industry and the added success of running a major franchised network of over 90 branches, Marks appointment is a part of Inadash’s strategy to fast track growth through sales.

Having recently played an integral role in making the software within Zoopla a success as its major accounts director, Mark’s been charged with rolling out Inadash.

Dominic Wilson is stepping down as co-founder and managing general partner at incubator operation Pi Labs.

Faisal Butt, Pi Labs’ chairman and founder, will be taking over as chief executive and will assume an active day-to-day role in the company. Dominic will remain at the company in an advisory capacity, with a particular focus on the existing portfolio and those companies where he am a board member.

“I’d like to thank all of you for choosing to partner with us where I have greatly enjoyed working with you as you have built your incredible companies. Special mention is also reserved for the outstanding team here, which has worked tirelessly to make Pi Labs one of Europe’s leading players in this space” he says.

So plenty to digest there. We’re back next Monday with more jobs news across our industry, so until then…