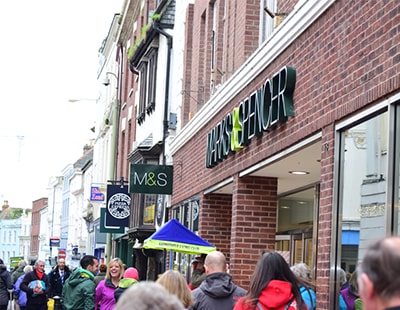 That’s the view of a building consultancy which says the decision by Philip Hammond to allow upwards extensions through PDRs - revealed in his statement as a way of helping the flagging High Street - has been overlooked but may provoke problems to come.

Trident Building Consultancy says that in the absence of a planning process to scrutinise projects - PDR effectively removes that scrutiny - then Right To Light will become serious for buildings near those extended upwards.

TBC says that because daylight and sunlight assessments are usually a component of a planning application, they are required to be addressed at an early stage in the process.

The planning system then requires local residents to be consulted on a planning application; but the building consultancy says that with this step removed, developers could potentially proceed unaware of any objections.

TBC says eventually an injunction could then be used to halt the construction while the issue was settled.

There is a precedent for this: in 2010 a court ordered the demolition of the top storeys of a building in central Leeds Leeds because it obstructed a neighbour’s natural light.

“The likely result of this change in policy is that we will see an increase in the number of both investigations and claims. Although we anticipate that the PDRs will take into account issues including overlooking and overshadowing, it is unclear how this would be implemented” says the consultancy.