Hello and welcome to the final Property Jobs Today for November - the festive month of December is just around the corner.

Even at this time of year, the jobs news keeps coming thick and fast: if you have any, please email us on press@estateagenttoday.co.uk and we’ll let the industry know. Thank you! 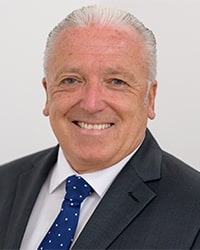 Let’s start this week with Connells Group, where three promotions have been announced in the land and new homes senior management team.

Roger Barrett (right) has been promoted to become the division’s managing director, leading a team of nearly 100 personnel. 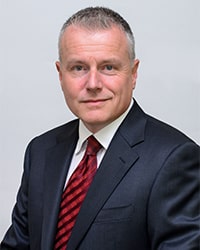 Iain Berry (left) and Jason Howes have been promoted to the newly created roles of land and new homes managing directors for different parts of the Connells Group.

Roger, Iain and Jason have over 85 years’ combined experience in the group and extensive contacts within the housebuilding industry.

There have been three other new appointments at Connell’s land and new homes team - these are in the Midlands.

Katy Harwood (right) has been appointed as head of West Midlands new homes, while Aimee Harris (left) will take on the role of Midlands East new homes manager. 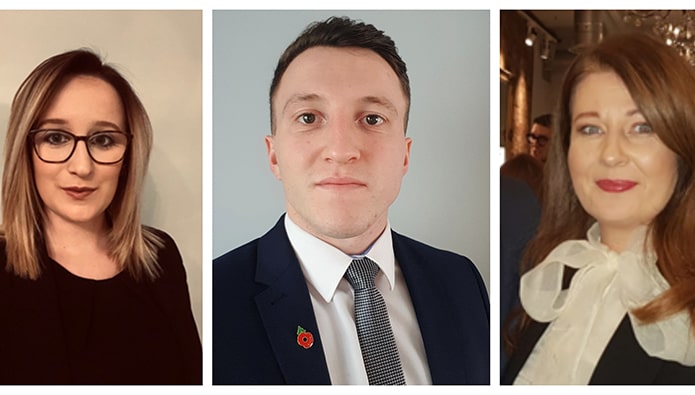 Connells’ Midlands divisional managing director Elizabeth Brown says: “We’re delighted to welcome Katy, Aimee and Taylor to our team. With their wealth of experience in the new homes sector, and estate agency as a whole, they are excellent additions.”

There’s an interesting appointment at PropTech firm Focal Agent, the company coming from the merger of AudioAgent and KeyAGENT.

Lee formerly held the chief executive’s role at the UK operations of Purplebricks - during arguably the most controversial part of its short history - and he is of course also a 26 year veteran at Countrywide.

Of his new role, Lee says: “I love the products and I love what they do for estate agents and their customers even more. The ambition at FocalAgent is infectious and I know I’m joining a great business at a genuinely exciting time.”

Purplebricks and Countrywide are amongst the agencies with which FocalAgent currently works.

Up to Yorkshire now where well-respected county company Dacre, Son & Hartley has promoted Mark Kane to head up its thriving Skipton office,.

Mark has been with Dacres for the last seven years and was promoted to senior associate within the firm just 12 months ago.

He says: “Our Skipton office has been an integral part of the town since the mid-60s and has successfully sold and let many thousands of homes throughout the area over the decades. I’m really looking forward to building on over 50 years of success.” 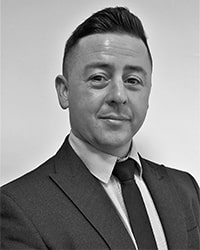 We’re still going around the UK - and now to Sussex and local agency Jacobs Steel.

Ross Hollingdale (left) and Luke Gladdish (right) collectively have 20 years of industry experience and have been promoted within the firm. 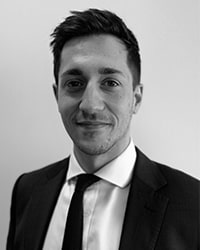 Ross from the Broadwater branch takes position of assistant manager at the Findon office.

As you may have read on Estate Agent Today at the end of last week, Rightmove has named Andrew Fisher as its non-executive chairman, stepping into the role on January 1. He succeed Scott Forbes, who retires on December 31 after more than 14 years as Rightmove’s chairman.

Andrew was previously chief executive and executive chairman of mobile tech firm Shazam, where he was described as being instrumental in developing and executing a growth strategy "to establish one of the world’s leading mobile consumer brands."

That’s it for this week. We’re back in seven days’ time with more jobs news, so until then…