A report from Countrywide says the proportion of homes in Great Britain bought with cash fell to a mere 28 per cent in the first six months of this year - the lowest level since records began in 2007.

The data, from Countrywide’s upmarket Hamptons International brand, says the this 28 per cent figure is significantly lower than the peak of 36 per cent recorded in 2009, while the credit crunch was gaining momentum.

Every region in Great Britain recorded a fall in cash sales over the last two years.

The West Midlands recorded the biggest decrease in the proportion of homes bought with cash since the first half of 2017  down 9.0 per cent in that period.

This was followed by London (down 7.0 per cent).

Scotland recorded the smallest fall, with the proportion of homes bought mortgage free decreasing just 1.0 per cent over the past two years.

The South West - a key area for retirees and downsizers to purchase - remains the region with the highest proportion of cash sales; 34 per cent of homes were purchased with cash in the first half of this year.

Meanwhile London had the lowest proportion of cash sales – just 19 per cent.

Those buyers who did purchase in cash bought smaller homes too.

Some 18 per cent of cash buyers purchased a four-bedroom home two years ago but this fell to 16 per cent this year; two bedroom cash purchases rose slightly in the same period.

“The fall in cash purchases not only reflects tighter affordability, but also a decrease in activity amongst downsizers, the group of people most likely to have built up enough equity to purchase property with cash. It also reflects a drop off in the number of homes bought by investors, many of whom used cash to purchase” according to  Aneisha Beveridge, head of research at Hamptons International.

Table 1 – Proportion of homes bought with cash by region 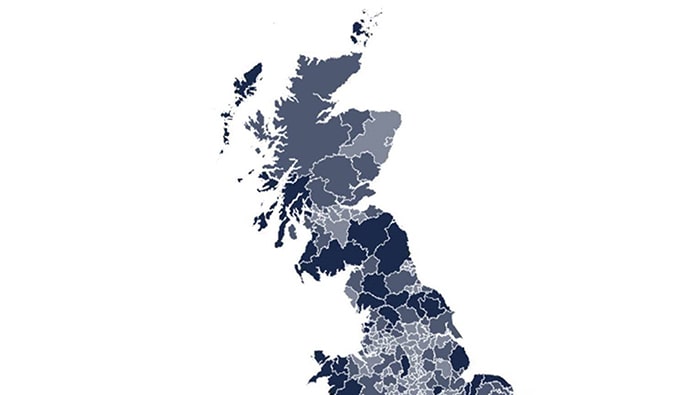 Cash used to be king in the housing market but new...

Countrywide: ‘It takes 10 years for a first time buyer to save for a home’ ...

The average time it takes for a single first time buyer...

Brexit backfires as it brings in flood of foreign buyers - new figures ...

If anyone thought Brexit may allow domestic buyers a bigger share...

Countrywide agency to launch 'conveyancing hub' for its clients ...

Hamptons International has announced that it is to launch a 'private...