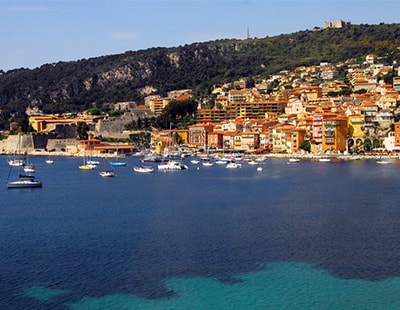 Organisers of the MIPIM conference - primarily for commercial property but with a growing residential presence - are under pressure to clean up the event.

Last month the organisers of the event, which takes place in Cannes, were criticised for their low key response to the Presidents Club scandal.

The co-founder of the well-known ZCD Architects firm, Dinah Bornat, is quoted as telling the Dezeen online magazine that prostitution was rife at the event.

Now the BBC reports that the Royal Institution of British Architects has warned its members attending the event to abide by its code of conduct.

Meanwhile the director of the London Festival of Architecture, Tammie Thomson, has launched the Elephant Campaign, to tackle what she calls the elephant in the room in the property industry - discriminatory and exploitative behaviour.

She is urging delegates at MIPIM to wear special elephant badges.

The BBC - which has already run a story saying the conference has become “mired” in allegations about sexism, drunkenness and prostitution - says the event’s organisers have denied that they actually register prostitutes as delegates to the event.

Organisers say they are reminding delegates of the event’s code of conduct before the event, which begins on March 13.

‘Groping’ Club Scandal - 10 of 21 tables were sponsored by property firms ...

The Financial Times has identified that 10 of the 21 tables...

The threat of Coronavirus is beginning to make an impact in...

Catch her if you can: latest housing minister makes key speech today ...

Who knows how long any housing minister will last, especially with...

This month’s MIPIM conference in Cannes once again played host to...