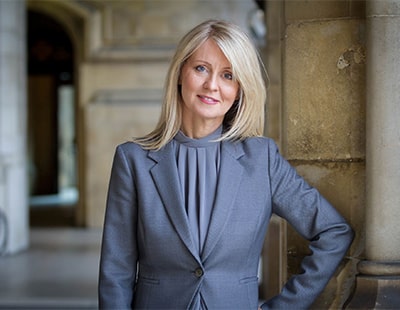 Who knows how long any housing minister will last, especially with a General Election widely expected in the coming months.

So Esther McVey’s first speech as housing minister, scheduled today at the annual RESI Convention at Newport, south Wales is regarded as something of an event.

No advance information about McVey’s speech has been released by the Ministry of Housing, Communities and Local Government, but the focus of the primary conference is housebuilding and she is expected to discuss recently-announced plans for shared ownership and changes to Help To Buy.

McVey is also scheduled to address the MIPIM Summit in London on October 14.

This is the same day as the Queen’s Speech, as Parliament resumes following its controversial proroguing.

MIPIM organisers are billing McVey’s contribution as “the first opportunity to hear from the government on what its plans are for housing following the Queen’s Speech.”