The key headlines are that the average sole agency fee for traditional High Street agents has fallen 34 per cent in the past seven years, and now stands at 1.18 per cent plus VAT.

Based on an online survey of 2,137 property sellers across England and Wales, and conducted between May and July this year, TheAdvisory found that 45 per cent of vendors paid between between 0.75 and 1.0 per cent plus VAT.

Some 95.3 per cent of the sellers in the study used a traditional High Street agent: sole agency agreements were the most common fee structure (71.4 per cent), followed by fixed fee (19.1 per cent) and multi-agency (4.8 per cent).

This means that fewer than one in 20 used an online rival, despite the extensive marketing budgets deployed to woo customers to the newcomers.

Gavin Brazg, founder of TheAdvisory, says: “It’s sad to see so many agents dropping their fees in response to the ‘perceived online threat’. It’s also a mistake as the threat is far larger in the mind than it is in reality.

“Market share for hybrid agents is actually very low given the amount of money they’ve spent on marketing. Most sellers do not want ‘cheap’. They want the extensive local expertise and high professionalism of a bricks and mortar high street agent.

“As long as you can justify your fees and differentiate your service, our figures show many sellers are prepared to pay up to 2.0 per cent plus VAT, if not more.”

Founded in 2005, TheAdvisory is the UK’s oldest independent advice and support resource dedicated to serving home sellers. Most of its team started their careers within estate agency, and then moved into the corporate property sector specialising in asset management and developer part exchange services.

You can see more details of TheAdvisory's research on fees here. 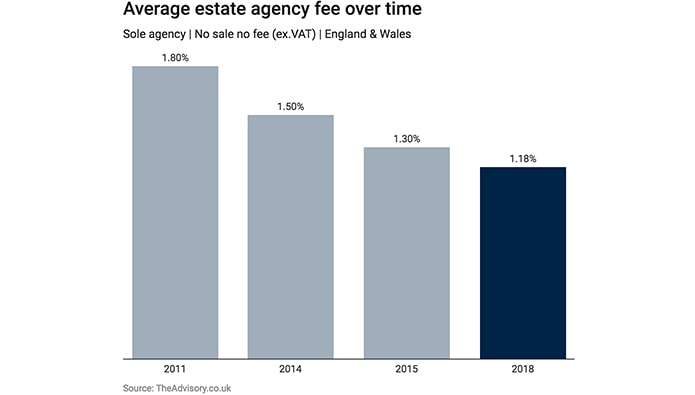 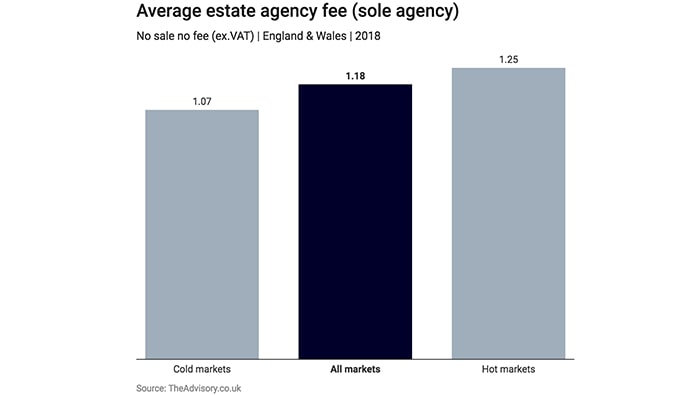 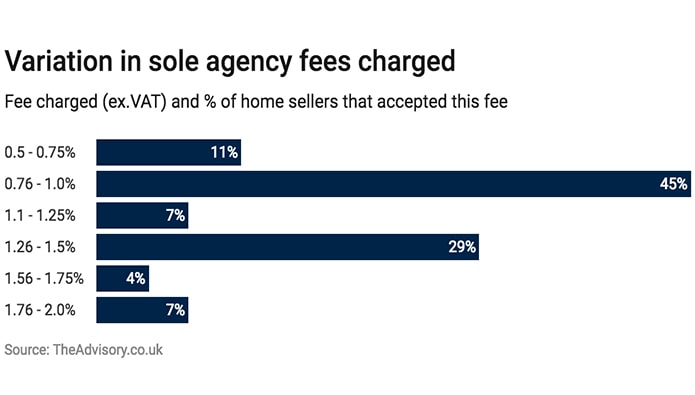 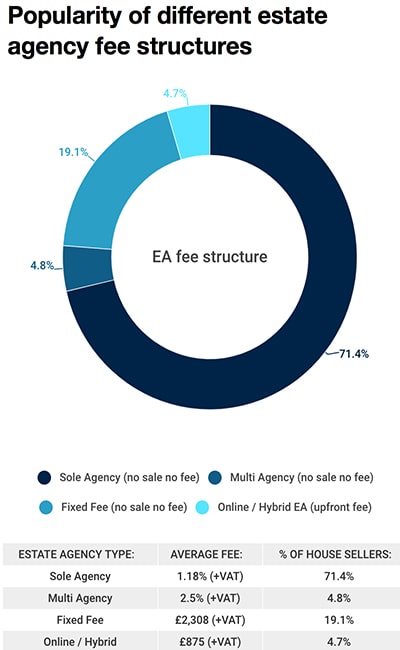 The creators of a website using market data to define postcodes...