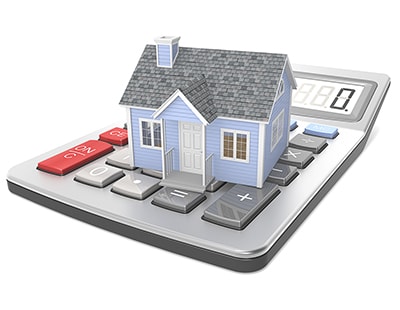 Buyers spent £9.7 billion on moving house in 2017 with the average individual move costing £9,580 according to comparison website Compare My Move.

Unsurprisingly London is revealed as the most expensive region to move house, costing an average £28,714; the north east of England was cheapest on £5,058. Average moving costs in Scotland and Wales were £6,032 and £6,246 respectively.

After the effective abolition of stamp duty for first time buyers, announced in the November Budget, first timers across the UK had to pay on average £1,761 in moving costs.

The cheapest area for this group was Scotland, at £1,331. London was by far the most expensive location for FTBs moving with a typical £7,765 expenditure.

Homebuyers are suffering huge delays in receiving responses to their search...