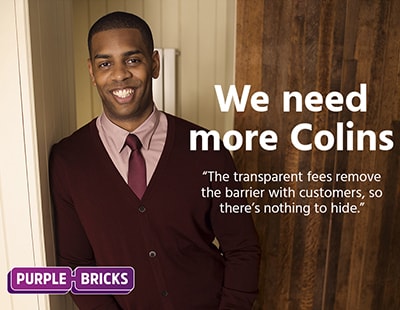 The recruitment drive was launched yesterday - Estate Agent Today reported it here - and the hybrid agency makes no bones about its overall ambition, which according to a statement is “to become the biggest estate agent in the UK.”

Now its website reveals specifics about where its new recruit LPEs are being sought.

LPE advertisements all claim that on target earnings will be £45,000 per year.

After the announcement of the recruitment drive yesterday, Purplebricks’ share price hit a new high of 454.75 - over four and a half times the value when the agency launched to the stock market in December 2015. It eventually closed at just over 452.00.

Purplebricks has this morning announced a drive to recruit “hundreds” of...