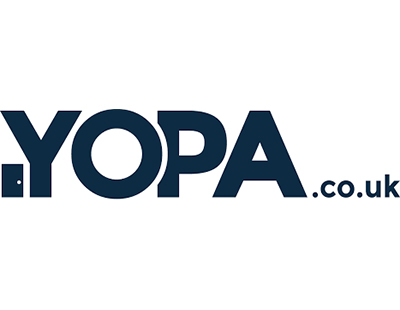 Hybrid estate agency YOPA has launched a recruitment campaign suggesting that agents have “the chance to make between £6k and £12k per month.”

YOPA has arguably been less high profile than fellow-hybrid Purplebricks in recent months but the agency - now enjoying a TV advertising campaign featuring Village People - this month announced a successful £15m round of fund-raising, with the largest contribution coming from the Daily Mail and General Trust plc.

Two weeks ago YOPA announced it had some 75 'expert local estate agents' and the advertisements which have appeared in recent days clearly seek to build on that figure.

The agency’s website carries a recruitment section saying it’s hard to spot a downside to being a YOPA agent “unless you’re a big fan of high street glass boxes, a smaller income and dissatisfied customers.”

It continues: “For the rest of you - and by ‘you’ we mean those nice, hard-working guys and girls with a track record of being great estate agents - it’s got to be YOPA.”

Similarly-worded ads in the trade press explicitly call on branch managers and senior negotiators to get in touch with their CVs.

“With thousands of happy customers, and with backing from Savills and the Daily Mail, believe us, this is the way estate agency is heading” the firm says.

Muted City response to Savills move in to volume and online sales ...

There has been a muted response from the City to the...