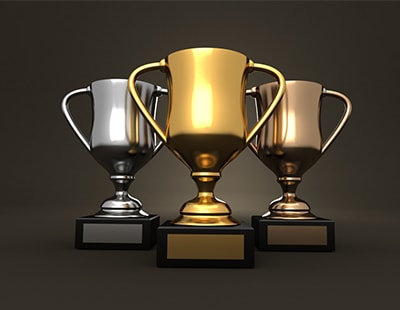 Graham Norwood, who edits Estate Agent Today and Letting Agent Today, has won the title of Social Media Influencer of the Year at the prestigious Property Press Awards.

Graham, who as @propertyjourn has over 20,000 followers on Twitter, tweets stories from EAT and LAT as they go live at midnight each weekday and again during the ‘headline rush’ period between 6.30 and 7.00 each morning. He also tweets breaking property news stories each day and links to his articles in the consumer press as well as trade titles.

The judges’ notes added to Graham’s award read: “He asks questions, starts conversations, often tongue in cheek which is entertaining and easy to engage with” and “frequently breaks major industry stories on Twitter.”

Graham, who won a similar award at the 2016 event, was one of five well known property social media figures shortlisted for the award this week.

The others were the director of Belvoir UK, Dorian Gonsalves, who tweets as @Dorian_Belvoir; the CityAM digital editor Emma Haslett (@emmahaslett); freelance writer and Inside Housing blogger Jules Birch (@jules_birch); and Landlord Law lawyer and writer Tessa Shepperson (@TessaShepperson).

Angels Media, publisher of Estate Agent Today and Letting Agent Today, featured prominently in the shortlist for several of the award categories.