Christmas jumpers make a comeback this week, but just for one final time.

It’s a new year so we’re still getting reports for charitable work over the festive season. Well done to all those who did their bit, and thanks for emailing us on press@estateagenttoday.co.uk.

Now, as the final mince pies go to the freezer for another 11 months, here are this week’s heroes...

Save The Children: Paramount Properties in London helped raise money and awareness for Save the Children in December by donning Christmas jumpers. Everyone was asked to donate a minimum of £2 or text in a £5 gift. 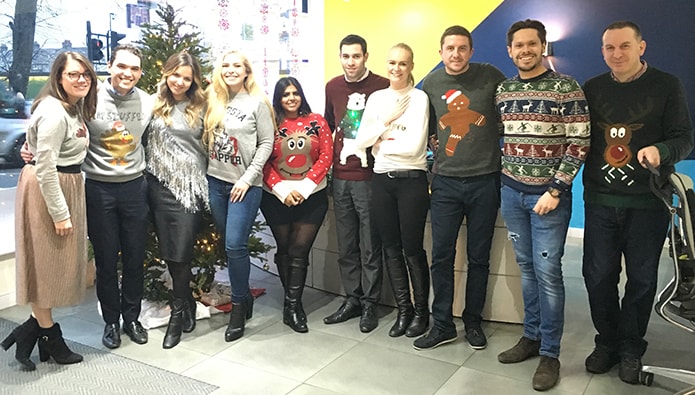 “We love building relationships with clubs, schools and other worthwhile organisations who do so much good in the communities in which we operate and this is our way of saying ‘thank you’” explains Priya Bhandal, a sales negotiator. 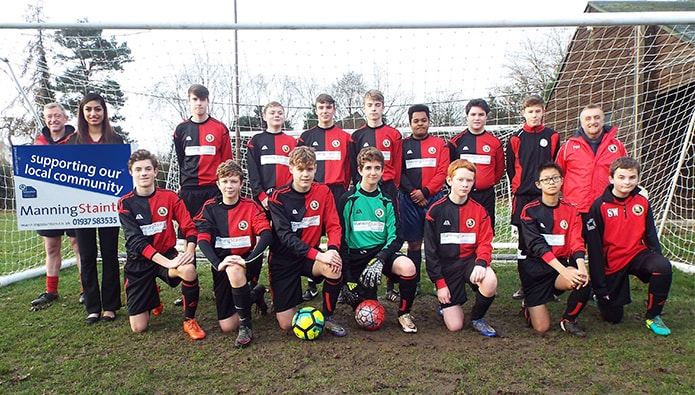 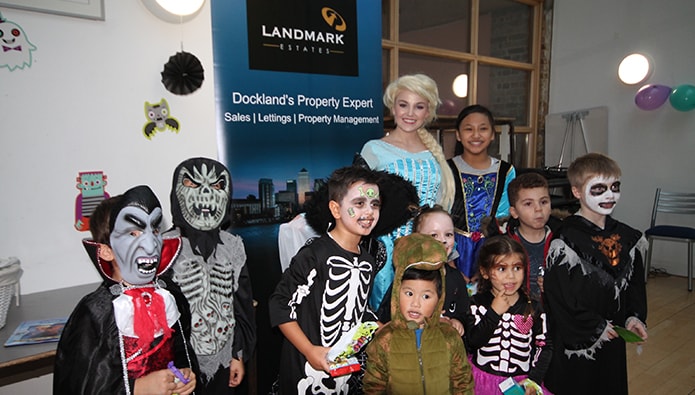 Then a Christmas-themed event was held with over 100 local children enjoying Santa's Grotto, face painting and a bouncy castle. The Adults enjoyed our charity raffle with prizes ranging from luxury hotel breaks to signed Premiership memorabilia. 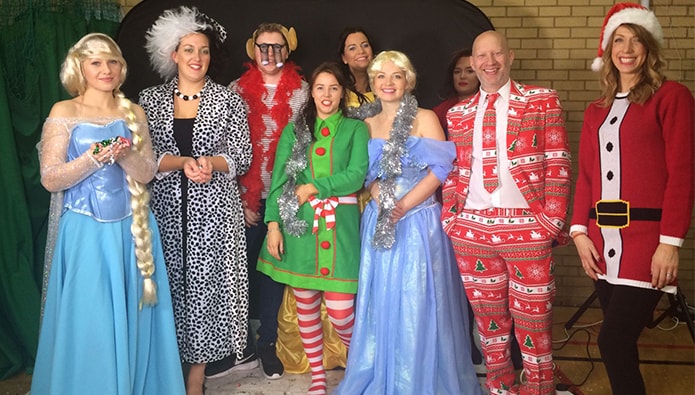 “This time we raised over £1,500” says a delighted Spencer Fortag, from Landmark. He also spent some of his Christmas working withCrisis, a charity that helps the homeless. You can read about his experiences here. 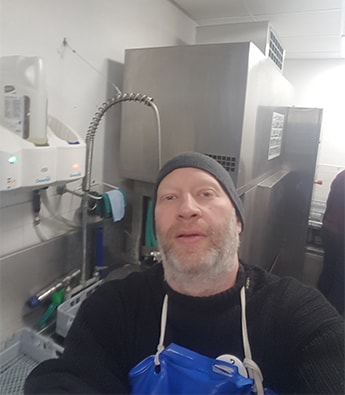