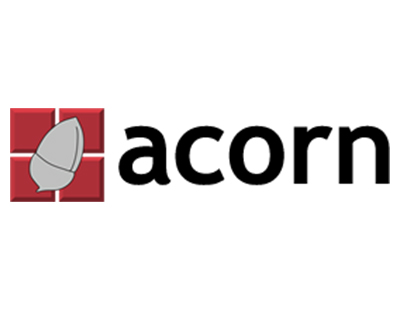 Two men who confessed to killing a British estate agent are being held in Turkish controlled northern Cyprus - although they are wanted on the south of the island by police investigating the crime.

A website called Police Professional reports that the Turkish Cypriot police are said to be “considering” the request to hand the men over to police in the Greek-controlled south of Cyprus.

Dartford estate agent George Low was stabbed in the tourist hotspot of Ayia Napa on August 14 while his friend Ben Barker, also 22, suffered four knife wounds to his back but survived.

The two men who have reportedly confessed allegedly crossed into the north from an unofficial zone instead of one of the seven official checkpoints that regulate pedestrian and vehicle movement across a 120-mile north-south buffer zone.

A court in northern Cyprus is said to have been told that the pair challenged Low for urinating in the road. They said the attack was "only intended to injure and scare Low, not kill him".

The website claims that a south Cyprus police spokesperson said attempts to get the men extradited had led to “no cooperation” from the Turkish side.

One of the two men is said to be a Turkish national and the other a Bulgarian.

Rightmove has released market data showing that across Britain the average...