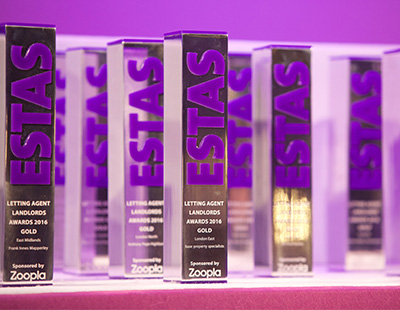 Three agents have been announced as winners of The ESTAS Agent of the Month competition for July.

Each secured their success courtesy of ratings from their clients who completed The ESTAS online survey rating the level of customer service they received from their agent.

Williams and Donovan Hockley won Best Estate Agent following the success of the Benfleet branch of the same agency in June.

“We’re absolutely delighted to win the award two months running, it’s testament to the service that we provide across our two branches that both have been recognised” says Paul Dunne, manager at Williams and Donovan.

C Residential, the Staffordshire based agent took the Best Letting Agent for Landlords title for July.

"This is our 13th year entering these awards. It’s a great achievement for us to be awarded The ESTAS Agent of the Month Award as it shows that all the hard work and efforts by the whole team into ‘Customers First’ is paying off" explains managing director Angi Cooney.

The Best Letting Agent for Tenants award was won by London Agent Property Hub based in Wembley.

It's a record! Three-bed floor plan created in less than three minutes ...

An agent from Leicester-based firm James Sellicks has become the Lewis...