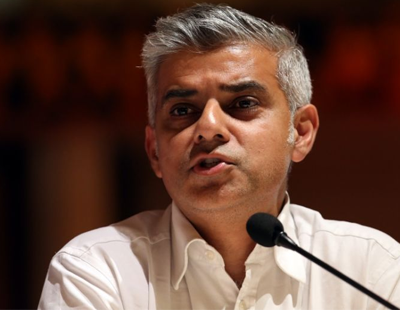 The think tank - co-founded by Margaret Thatcher, Sir Keith Joseph and right wing economist Alfred Sherman - says Khan’s proposal to introduce a 50 per cent affordable housing target and his pledge to campaign for rent caps will be “particularly damaging”.

It says the expansion of London’s Transport network is vital in unlocking more housing development - the two are connected in the eyes of some planners - may be put at risk by Khan’s proposed fare freeze which, the think tank claims, will cost £1.9 billion.

The CPS urges building on at least some of the 22 per cent of land within London’s boundaries which, it says, is officially designated as Green Belt.

An investigation by the BBC has revealed that councils are spending...

Another part of the UK prepares to scrap Right To Buy ...

Wales is the latest part of the UK to formally scrap...

First part of the UK finally scraps Right To Buy ...

Right To Buy - the controversial sell-off of council and housing...