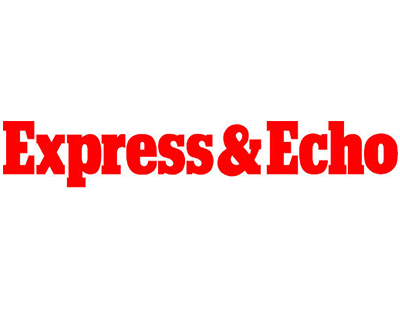 An estate agent who says he lost his job after being accused of rape has been cleared of the offence after telling a jury he was 100 per cent sure she consented to sex.

The Exeter Express & Echo news website is reporting that Anthony Boyne was accused of having sex with a woman when she was so drunk she could not resist.

However, he told Exeter Crown Court that the woman had been making advances to him before asking to go to his property in which they had sex.

The website says Boyne lost his job with an Exeter agency as a result of his arrest and was forced to move out of his flat in the city because of the incident.

He was found not guilty after telling the jury that he himself called the police after the woman suffered an apparent panic attack; at the time of the call, he was unaware that the woman, too, had earlier contacted the police.

The report says the woman initially told the police she thought her drinks had been spiked but a toxicology report showed no drugs in her system and a high level of alcohol.