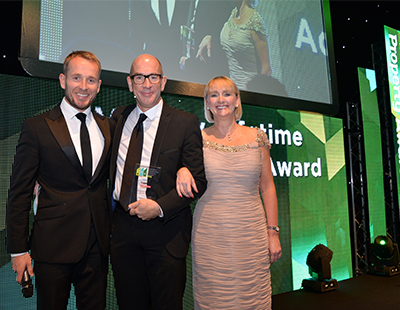 The award, made at the Yorkshire Residentai Property Awards, recognised Morgan’s contribution since founding his agency in 1997. The company - which offers residential, lettings and management - has offices in Leeds city centre and Headingley employing a team of 42.

The judges highlighted the role Morgan has played in making city living a vibrant and exciting reality, as well as applauding his work in attracting inward investment, and described him as a great ambassador for the city.

In his speech of acceptance, Morgan said his career had not been easy. “It took six years for Leeds city centre’s residential market to recover from the downturn, but we still thrived during this period by rebalancing the business and further expanding our lettings division. Leeds is also finally shaking off its undeserved ‘empty flats capital of the north’ label.”

An estate agency says it expects a 40 per cent boost...