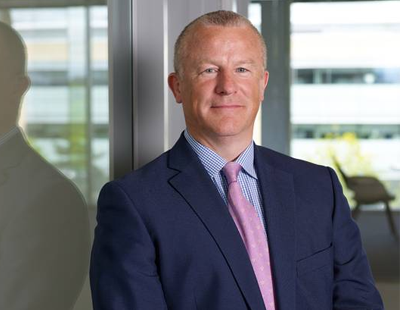 Sky News is reporting that the City's top fund manager Neil Woodford has increased his involvement in online estate agent Purplebricks, suggesting the fledgling company is now valued at more than £100m.

The news channel says Woodford Investment Management, led by Woodford, has raised its stake in Purplebricks to more than 25 per cent following a £10m share sale.

Purplebricks is not commenting on the move but the agency has been suggesting it may float at some time in the future. It is known that financial advisers at Canaccord Genuity are analysing how and when such a float should take place.

Woodford's latest investment is the second he has made in Purplebricks, which charges vendors a flat fee of £599.

Last month Estate Agent Today reported that the agency’s latest expansion was into Northern Ireland, where Purplebricks founders Michael and Kenny Bruce were based before moving to England.

When Woodford made his original investment he was quoted as saying Purplebricks had "the vision, the technology and an experienced management team. With the funding at its disposal, I see a significant opportunity for the business to lead the market in changing the way we buy and sell houses.”

He went on to say: "Given that the vast majority of property searches take place on the Internet, a business that provides a ‘virtual’ offering without expensive high street offices can significantly undercut the current market.”

A rival online agency, easyProperty, is expected to float at some point in the next 12 months, as well as expanding its current lettings operation into sales.

Top Purplebricks investor would back US closure to bolster agency in UK ...

Purplebricks’ most influential investor says there is “opportunity aplenty” for the company...

Star fund manager Neil Woodford - whose investment judgements have made...

Online estate agency Purplebricks is expanding its reach by launching in...