How will things be done in the future? There’s no knowing, of course, given the many variables at play, but it’s fun to speculate regardless.

With the world getting ever more digital, wireless and tech-led – see contactless technology, driverless cars, increasingly sophisticated smartphones and self-service checkouts for evidence of that – it’s falling upon industries to decide how they will react.

Estate agents, like everyone else, must evolve with the times to ensure they are not left behind by the competition. Below, I outline some of the innovations that could change the face of the UK property market forever.

We live so much of our lives online now, so surely the next logical step is to save on the hassle and bureaucracy of endless paperwork – which so often slows down property sales – with a more streamlined, sophisticated, digital system for mortgages and conveyancing.

Certainly, PropTech firm Search Acumen believes this change is just around the corner. The company believes conveyancers’ use of data and technology to speed through sales is on the cusp of a ‘big bang’ moment, with the legal due diligence process for house transactions set to be transformed by tokenised property, property logbooks, blockchain and the digitisation project by HM Land Registry.

The non-ministerial government department, going strong since 1862, is aiming to make the home-buying process simpler, faster and cheaper by embracing tech solutions. In July it launched its new digital Local Land Charges (LLC) Register and in April this year it launched its first digital mortgage, two key milestones in the goal to use digital technology and data in an innovative manner to offer consumers quicker and simpler services. 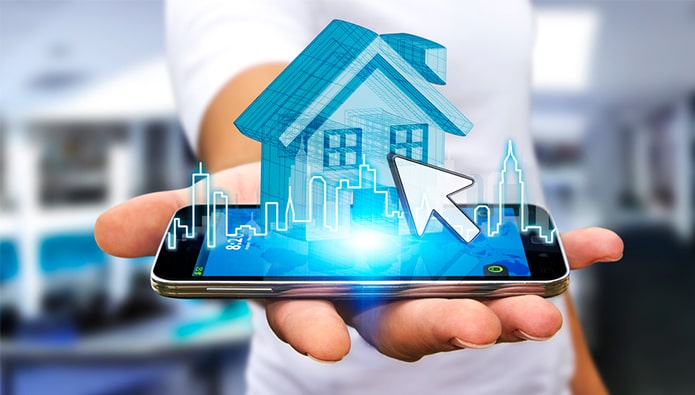 According to Search Acumen, the legal profession’s conversion into a tech-friendly sector will have hit ‘warp speed’ in the next five years despite a rising workload, with AI and blockchain becoming ‘firmly established’ in the process.

Here at The ValPal Network, too, we have developed a product of our own - MovePal, an income generator for agents which uses automation to help identify those looking to move and requiring moving services - to play our role in making the moving process more streamlined. This blog explains more.

Hola-what? I hear you cry. Yes, well, I can’t say I was too aware of it either, but it could be one of the next big things to change the world as we know it. The Microsoft-designed technology is effectively an extension of virtual reality tours, allowing users to see, hear and interact with others remotely as if they were occupying the same physical space. It achieves this by way of 3D cameras and a virtual reality headset.

It’s not been specifically designed for property, but seems to fit the bill perfectly for house viewings. It effectively creates a hologram of you (you might have already seen this in use at certain airports, where a hologram lady welcomes passengers or acts as a virtual assistant) and enables you to be present in a 3D, computer generated world from anywhere on the planet.

Estate agent Strutt & Parker, as part of its recent Housing Futures: New Horizons report, put holoportation as one of the eight property innovations that will shape the future of home ownership. It might sound a bit too Black Mirror and sci-fi scary for some, but giving people the opportunity to explore investment opportunities in residential developments or walk around specific properties remotely will surely have appeal.

In a busy, time-poor world, where people are juggling a hundred and one different things, the chance to do things via a VR headset from the comfort of your own living room could easily catch on.

And we’ve all secretly wanted to teleport, haven’t we?

I, ahem, touched on this in my last Natter, with a quick profile of touch screen specialists Intouch Display, who offer through glass, external and internal touch screens to estate agents across the UK.

We now check in our own luggage at airports, order food in well-known fast food restaurants, buy train tickets and scan our own shopping using touch screen technology, so it’s not inconceivable that searching for properties via touch screens – whether through glass, in branch or with an external wall-mounted touch screen positioned strategically on the high street or in a place with high levels of footfall (such as a shopping centre) – will become the norm in years to come.

A few years ago I looked at the rise of the robots and the potential for AI to play an increasingly important role in the property industry. While robots haven’t come close to replacing humans just yet, there is a rising use of Machine Learning (ML) by agents and portals –a branch of AI that sees systems learn from data, identify patterns and make decisions with little to no human intervention.

From virtual assistants to smart meters, smart table lamps to smart TVs and smart facial recognition doorbells to smart alarms, the idea of controlling your home from anywhere in the world via an internet-connected device is now much more reality than science fiction. 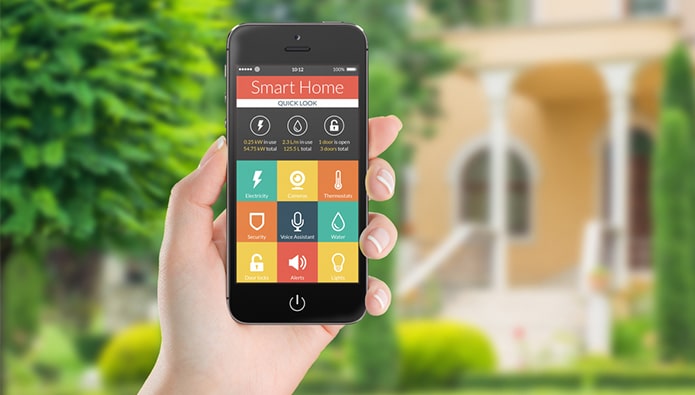 The major tech giants – Google, Amazon, Apple and Facebook – are all trying to lead the way on this revolution. Despite concerns over surveillance and spying, smart homes would appear to be the future.

Blockchain, the technology that allows bitcoin and other cryptocurrencies to function, is an open, digital and distributed ledger which records transactions between two parties in an 'efficient, permanent and verifiable way'. If that sounds like techy gobbledygook, well, in essence, blockchain could create a world where contracts (whether for property or otherwise) would be turned into digital code and protected in shared, transparent databases. 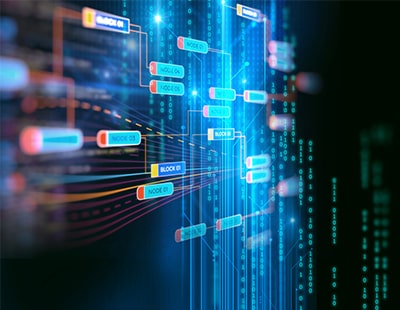 In other words, they would be safe from corruption, deletion or meddling, which in turn would make them more trustworthy. What’s more, given the digital record, they would be easily identifiable and easy to validate.

HM Land Registry is working with blockchain specialists to make the process of buying and selling homes faster and cheaper, while in October last year Clicktopurchase.com claimed to complete the first online property transaction by blockchain for a home in Trowbridge, Wiltshire, and the same platform was later used by HS Property Group to sell a four-bed HMO in Oldham.

There has been much speculation about what blockchain will mean for the property sector, but it looks set to play an increasingly important role in the years to come.

The most famous of the cryptocurrencies, bitcoin seemed to be on the verge of something big about 18 months ago before suffering a crisis in confidence.

What, though, will its long-term impact be on property? Will it be the future currency of property sales in the UK?

In December 2017, property developer Go Homes became the first to sell homes in the UK using bitcoin. Co-living developer The Collective also announced last September that it would allow its tenants to pay their deposits in bitcoin.

The currency is famously volatile, but this can encourage purchasers to buy outright while the going is good, which makes transactions swifter.

It requires a lot of due diligence to work out where the bitcoin has come from, but there has been a rising number of luxury properties going up for sale accepting offers in bitcoin only. 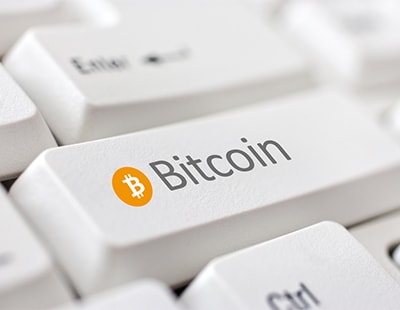 An estate agent claiming to be the first in the UK to accept bitcoin as payment for fees and services recently got in touch. Ronnie Rickner, who set up Rickner Charles in August 2017, says in the last three months his agency sold a property for £600,000, agreeing with the seller that it was possible for him to settle his fees on completion via bitcoin.

“We work with a secure cryptocurrency exchange and customers are able to pay in other secure coins such as Ripple (XRP) and Etherum (ETH),” Rickner explained.

“We work out the rate based on the exchange rate like any other foreign currency. It provides more flexibility for clients as payments are faster, they don’t have to share account details, and overseas buyers can benefit from lower transfer rates.”

Rickner believes bitcoin and other cryptocurrencies are more than a short-term fad. “It has been around for nearly 10 years and is becoming more popular. In the UK in the last year there has been a lot of banking companies investing in the sector, including blockchain technology. I think it is the future, but of course regulation will play a part in this and it is difficult to control fully due to its encrypted nature.”

How do you see the future of agency? A move towards cryptocurrency, VR and holoportation, or things staying largely as they are now with a bigger focus on tech?

Let us know in the comments below.

Until a few years ago, you would have been forgiven for...

Property Natter - homes of the future ...

During our school days, most of us did that task where...