Being a leading world-class city comes at a price – they are the most expensive for occupiers and the most lucrative for investors, and there are not many cities more costly to buy property than London.

In essence, the safe haven appeal of the capital’s prime property market has been underpinned by strong national and international demand, with overseas nationals drawn to a city that is at the forefront on business, trends and culture.

Home values at the upper to high end of the market in the capital have been particularly vulnerable ever since the change to the levy, while the number of properties changing hands has dropped dramatically, as Londoners continue to be hit by high stamp duty levels compared to homebuyers in the rest of the country.

It is estimated that London foots the bill for almost half – 46% - of the total stamp duty paid in England and Wales.

The government’s decision to introduce further SDLT reforms in April 2016 in the form of a 3% stamp duty surcharge on second homes, only served to add to the market’s woes in the capital.

Analysis of data from the Land Registry and Zoopla reveals that the number of property transactions has fallen by as much as 35% in London since the levy for additional properties was introduced last year.

The most significant slowdown in activity was unsurprisingly witnessed at the top end of the market, with just 9% of properties above £2m under offer at the time of last month’s research, while just 18% of properties between £1m and £2m were under offer.

This compares poorly to properties priced less than £500,000, of which 41% were under offer across the country, indicating that the lower end of the market, as expected, is functioning much more efficiently than the higher end. 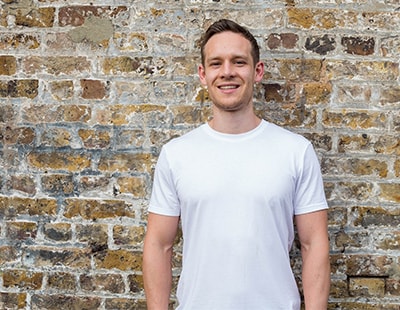 The research also found that while demand for London’s higher valued properties - most notably in central London - has slowed, the more affordable parts of the capital continue to see property prices rise, fuelled by greater demand from first-time buyers and second steppers.

“The evidence is now crystal clear – the government’s SDLT reforms shattered the property market,” said the CEO of Nested, Matt Robinson, who also believes that “Brexit hasn’t helped the situation”.

If, like many people, you think the UK’s decision to leave the European Union is about to have an adverse impact on prime London’s housing market, think again. It already has, as highlighted by the latest poll of surveyors.

RICS report that activity levels have been stifled by the recent general election and ongoing Brexit negotiations with the average number of homes on surveyors' books dropping to the lowest level since records began in 1978.

Some 44% of those who took part in the RICS survey highlighted political uncertainty as the main cause for the slowdown in the housing market, with just over a quarter (27%) pointing to Brexit. 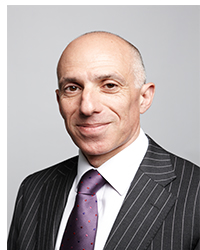 Simon Rubinsohn, chief economist at RICS, said: “Perhaps not surprisingly in the current environment, the term 'uncertainty' is featuring more heavily in the feedback we are receiving from professionals working in the sector.

“This seems to be exerting itself on transaction levels which are flatlining and may continue to do so for a while particularly given the ongoing challenge presented by the low level of stock on the market.”

Brexit and higher tax has had a particularly negative impact on the market in well-heeled inner London areas, some of which have seen prices fall sharply over the past 18 months or so, as they absorb the stamp duty increases, and could yet drop further, with Professor Christian Hilber from the London School of Economics warning earlier this month that a recession induced by Brexit could lead to a severe downturn in house prices.

Hilber’s view is shared by Professor Paul Cheshire, who has advised the government on housing policy, and predicts that “we are due a significant correction in house prices”.

“I think we are beginning to see signs that correction may be starting,” he said. “Historically, trends seem always to start in London, then move out across the rest of the country. In the capital, you are already seeing house prices rising less rapidly than in other parts of Britain.”

But while doomsayers may forecast a toxic property bubble that could pop anytime soon, there are signs to suggest that price falls in prime central London may be close to bottoming out.

It is undoubtedly a buyer’s market at the moment, with those who are looking to buy prime property in London having become intensely price-sensitive and pragmatic, expecting vendors to be more realistic about asking prices, or be prepared to negotiate, in order to achieve a sale.

But while some committed sellers now understand the need to factor in both the additional stamp duty and economic uncertainty into their price expectations in order to attract very cautious purchasers, a number of very price-sensitive vendors would rather withdraw their home from the market, or simply not list their property for sale at all, if they are unlikely to achieve their bottom-line price. 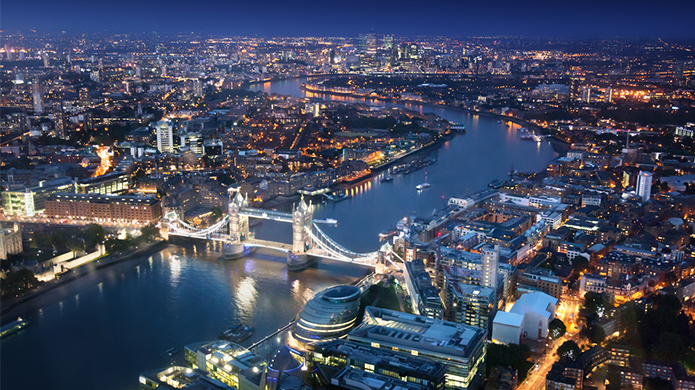 Some 58% of properties taken off the market in central London so far this year were withdrawn rather than being sold, according to data from LonRes, a research firm, which is not just restricting supply for prospective purchasers, but also much needed stock for estate agents to sale.

“This gives you an idea of just how sluggish the market is,” said Marcus Dixon, head of research at LonRes. “There are large numbers of people in properties they would really rather sell.”

But the level of withdrawals is “an important barometer of the market”, according to Dixon, who points out that a lack of forced sellers have not been accompanied by a sharp deterioration in the economy, unlike during the 2008-09 crash.

“The housing market has slowed considerably but not a huge amount of people are losing their jobs or finding themselves unable to pay their mortgages,” he said.

“It creates a strange market in which lots of people are staying in properties that aren’t very suitable for them anymore.”

Despite the recent slowdown in the market, there remains plenty of demand from prospective buyers both in the UK and overseas, with many international purchasers, attracted to the weakened sterling against the dollar and the euro, continuing to view London as a safe bet.

Camilla Dell of buying agency Black Brick, said: “The fall in sterling has seen cost reductions in the 30-40% range for dollar buyers which is partly the reason why these buyers [from overseas] are keen to invest. Many have decided that this is the year to add to their London portfolios and we have been instructed by a number of families to start the property search.”

It is important to remember that the residential property market in the UK tends to be cyclical, moving in upward cycles of boom, bust and stability, and that trend looks set to continue, with a recent report from Barclays forecasting that home prices offer plenty of room for growth moving forward.

The bank estimates that the average price of a house or flat in the UK will increase by 6.1% by 2021, fuelled in part by greater activity among buy-to-let investors and high net worth individuals. 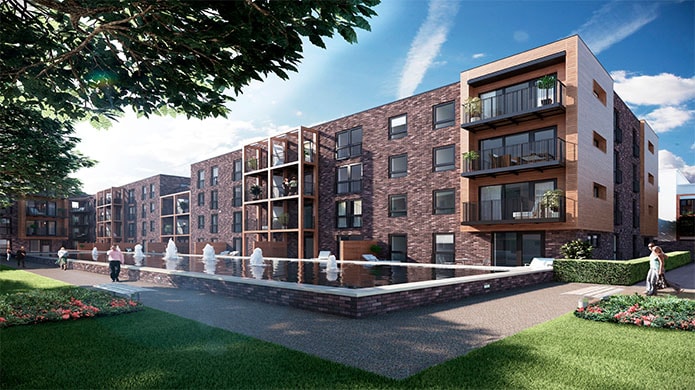 Barclays predicts that property hotspots will emerge in the north of England thanks to employment opportunities and business start-up rates, but it ultimately expects to see price growth in London lead the way, suggesting that there is room for higher prices in the medium-term, even if there are a few dips in the short-term.

London, the boiler room of the UK’s housing market may no longer roaring, but for now, it remains warm.

Should estate agents vote In or Out? ...

I pride myself as a logical person, so much so that...