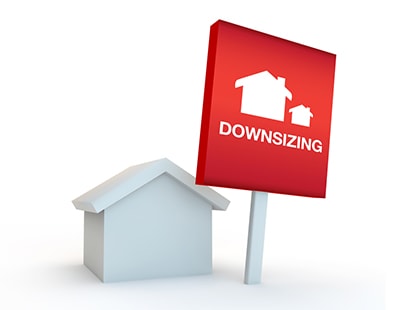 In their election rhetoric all the political parties informed us that the UK is experiencing a ‘housing crisis’, with all promising to deliver an additional million homes by the end of 2022.

But what homes are needed and for whom? We look at one specific and growing market, the retirement generation…

So, what are the facts?

1. The number of households across England is set to increase by 5.3 million by 2039, three-quarters of the increase is households headed by those aged 65+

2. Over half of the over 60s are actively looking to downsize

3. Only 2% of the UK housing stock is designated retirement housing, and this houses just 1% of Britons over the age of 65

4. The provision of retirement housing has been decreasing, from 30,000 units per annum throughout the 1980s to just 8,000 units today

5. The current retirement generation are more active, independent, technologically savvy and more interested in quality than ever before

The so-called post-war ‘baby boom’ generation are now in their 60s and early 70s. For many retirement has or is, beckoning. However, while research by Demos suggests that over half of those over 60 are looking to downsize from their current property, a survey by Strutt and Parker indicates that two in every five believe there is a lack of suitable property available for them.

And why is that so important? Age UK estimates that if just half of all those over 60 who were interested in moving could do so, this would release an additional £356 billion of property - mainly three and four-bedroom family homes - into the housing market, a not insignificant sum in the current housing crisis.

While McCarthy and Stone is still responsible for around 70% of private owner occupied retirement provision, and along with Anchor and Audley are perhaps the most well-known operators in the UK, a number of private operators are now entering this lucrative market including PegasusLife, Rangeford and Beechcroft, each set to deliver over 800 units in the next five years.

Across the capital, a suite of projects have recently hit the headlines as interest in providing high-end retirement living intensifies. These include London’s first ’luxury lifestyle retirement community’ launched last year by LifeCare residences in Battersea, along with Jonny Sandelson’s ‘later lux life’ Auriens in Chelsea, more a private members club than a care home with residents entitled to unlimited access to Draycott Nursing Services, and the £200 million 34, two-bedroom apartments with associated health-care by PDP London-designed project behind Harrods in Knightsbridge. 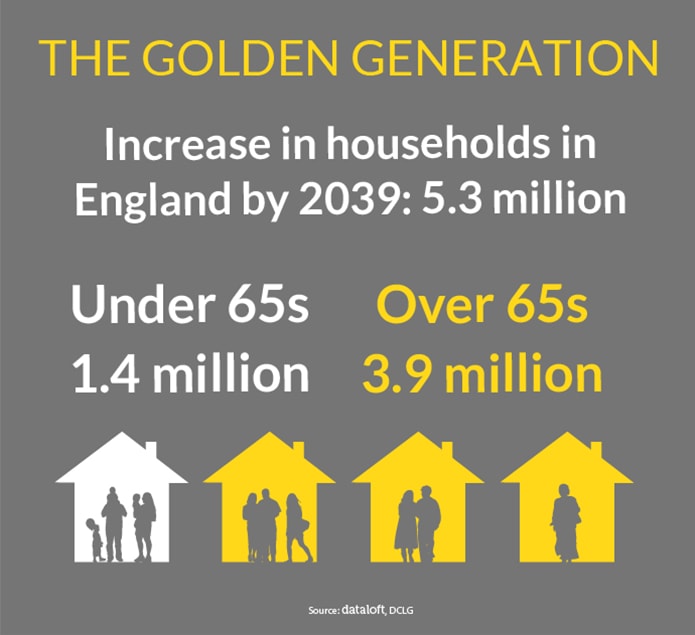 While not all retirement provision will meet this stunning standard, having a clear understanding of the desires of the retirement population is paramount to providing housing provision that meets their needs. For many the decision to downsize is a difficult one, leaving a long-term family home and community with all its emotional connections.

The research survey undertaken by Strutt and Parker indicates that while 45% were looking for attractive buildings in modern surroundings, of more concern was the environment they were moving into.

Some 86% of those surveyed stated their privacy was essential while 73% wanted freedom to come and go as they pleased.

The UK lags behind many developed nations in the world in the provision of specialised housing for its retirement generations. What is clear is that in entering this market developers must create not just bricks and mortar but respond to the specific desires of the community they are seeking to serve. Providing attractive places to live that offer freedom yet security, privacy yet community and independence yet care is a tall order.

**This article was compiled by Dataloft Analyst Helen Marshall

Residential property comes out on top for investors ...

Not many of us have a multi-million property portfolio, so the...