Hello and welcome to another working week, and the latest on jobs and staff movement across our industry.

You can be part of this feature by telling us about new appointments on press@estateagenttoday.co.uk. Thank you!

Let’s start with Knight Frank which has announced the expansion of its National Country Department with six new hires.

Knight Frank partner Edward Rook says: “In April 2021 we have expanded our team by over 20 per cent and are still looking to recruit further. The new team members will bring in much needed resource to deal with our increased market share and allow for further expansion. I am certain that the new hires will bring fresh ideas and new energy, allowing us to focus on our clients and provide them with an exceptional service.”

And still with Knight Frank, there’s a new office head in Exeter.

It’s Louise Glanville, whose career in residential property began in London, working as a sales negotiator in Belgravia and Canary Wharf.

In her new role as office head, Louise will continue to look after the city sales market, in addition to being responsible for building upon Knight Frank’s brand, market share in the local area, and leading the team based in the Exeter office. 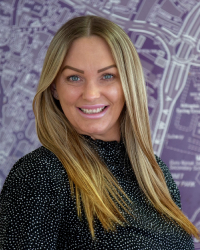 Courtney-Reigh started working with Spicerhaart nearly 10 years ago as a trainee negotiator.

Now she says: “For me it’s all about the customer journey. I’m often working with first time buyers and it’s great to be able to hold their hand through the process and help them be able to buy a home that might otherwise have been out of their reach.” 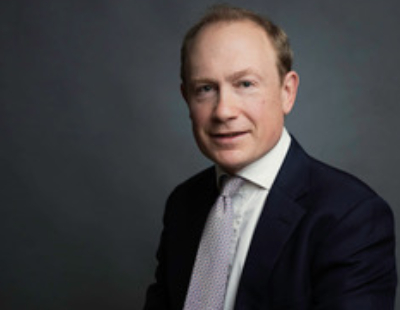 Let’s head back to the country with D S Churchill - perhaps best known for its central London activities, but now with a new ountry division, buying and selling prime property in the Cotswolds, Oxfordshire and surrounding counties.

The new office will be headed up by Luke Morgan, previously of Savills and Strutt and Parker, who has over twenty years of experience in the area, and the wealth of contacts and knowledge that goes with it.

Luke will be supported by Amy Dixon and Amelia Ward. 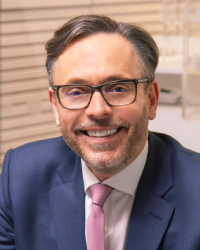 Now to London where Aston Chase, operating in central and north western areas of the capital, has appointed rentals expert Arron Bart as lettings director and head of the lettings department.

Arron was formerly regional director of lettings for Savills in north London.

He says: “The unique selling point of the Aston Chase Lettings Department is that every part of the lettings process happens in once place providing our Landlords and Tenants alike with a streamlined and customer focused solution to the lettings process.”

Remaining in the capital, Chestertons has appointed its central London area director, Cory Askew, as the company’s new head of sales.

Cory originally joined Chestertons’ Canary Wharf office in 2003 as a temporary office coordinator, and steadily rose through the ranks to become an area director in 2011.

Now Cory will take responsibility for optimising the performance of the sales teams across Chestertons’ network of 31 London offices. 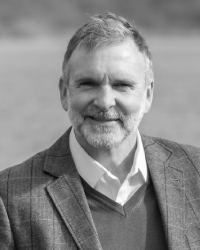 Next up is Norfolk, where Sowerbys has appointed Peter Hurrell as its  second land and new homes manager.

Peter has lived in Norfolk almost his entire life and started his career in estate agency with Abbotts in the early 1990’s, beginning a 25-year long career with Countrywide as a regional estate agency director, leaving in 2016 to begin his own shared estate agency business.

Fisher German has been super-active on the appointments front.

Yan Gittins (centre), who has been integral in leading the firm’s West Midlands region for the last 10 years, has progressed to a B Partner. Y

Matthew Hodgetts (left), also based in Worcester, has been invited to join the equity partnership as a C Partner.

And Matthew Trewartha (right), based at the firm’s Ashby office, has also been invited to join the equity partnership and will become a C Partner. 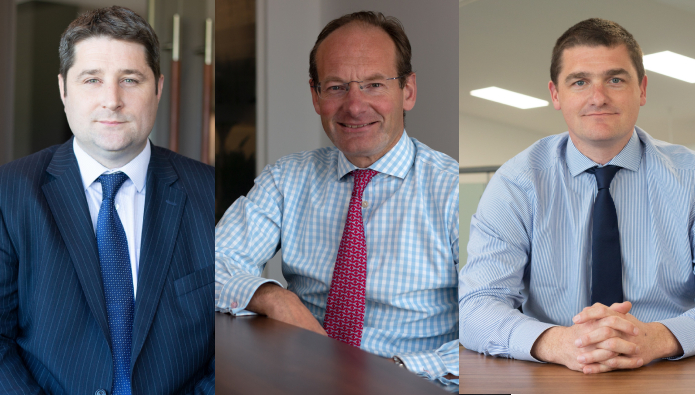 The company has also made a further 18 promotions across its offices, marking the firm’s continuing success across a number of specialisms. 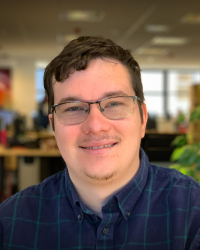 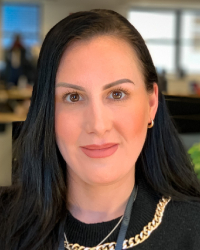 Megan Keenan (below) and Alex Paine (left) have joined as client accounts administrators.

The Letting Partnership looks set to add a further 50 agents in the next few months. 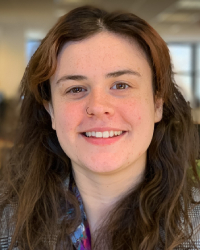 That’s a busy week - a sign that our industry is in overdrive right now. More jobs news soon, so until then…