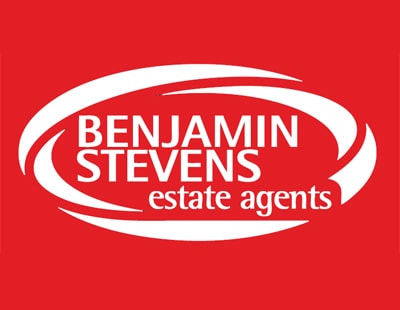 An estate agency that runs its own TV shows via YouTube has launched a second season featuring local companies, amenities and lifestyle features.

North London TV is the brainchild of Benjamin Stevens estate agency in the capital, and the shows are devised and hosted by managing director Steve Wayne and marketing director Rosanne Oppenheimer.

The 10 minute shows have interviews and advice, but make a point of not mentioning the agency by name, although the branding of the show mirrors that of the company’s logo.

The pair say they believe that an estate agency can increase business by publicising and promoting the areas that it covers, above the properties themselves.

“Rosanne and I were both born, grew up in and are now raising our own families in North London. We know the area both personally and professionally. It’s a great place to live, a sound place to invest in, and this is the key message we are trying to get across to our audience” he adds.

Wayne, whose agency has nearly 40 staff, says: “Anyone can learn how to sell or rent a property, but it’s how you treat your clients and the service you provide them with, that generates sales”.

Filming for the third series will begin later this year after the Coronavirus lockdown.