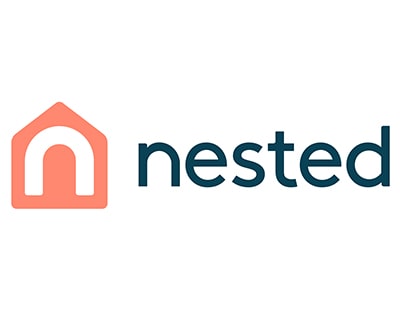 Nested is the latest online agency to base a marketing campaign around criticism of established estate agents.

In three 30-second TV ads it accuses established agencies of failing to give a complete service to their customers.

Instead it claims to be “unique” in supporting vendors both through the sale of their existing property and their purchase of a new one.

A statement issued to the press in support of the advertisements accuses High Street agencies of focussing “only on selling properties” and asking what it would be like if other professions did the same approach “and only did half a job.”

Despite the onset of the Coronavirus crisis, one of Nested’s advertisements features paramedics and an ambulance “with hilarious results” according to the press statement issued on behalf of the agency. 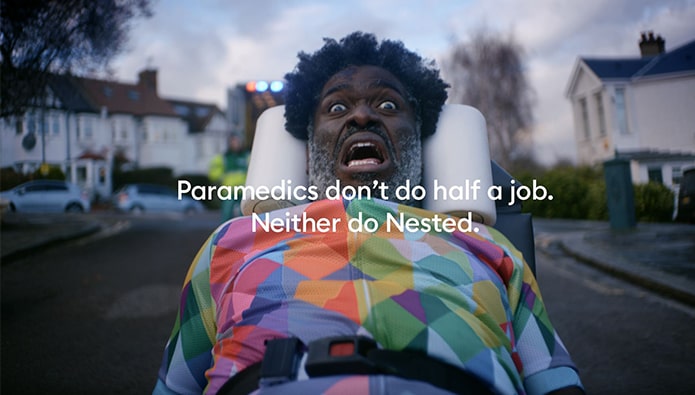 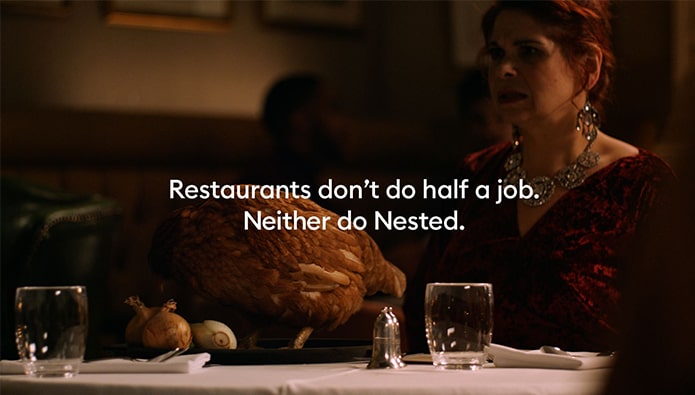 “Making the investment into producing an … advertising campaign has been a huge step for us at Nested, and we’re excited to see how the ads are received by consumers. They aim to highlight our novel and hassle-free approach to an archaic and fragmented industry” says Ben Bailey, head of brand and communications at Nested.

Almost exactly a year ago Nested, which offers vendors a form of guaranteed sale, laid off 20 per cent of its workforce because of a drop off in business according to a technology publication.

This was despite the fact that in 2018 Nested raised £120m in one funding round and £80m in another, as well as earlier funding when the company launched.

Nested operates in London only - although in 2017 it told Estate Agent Today that it hoped to expand to cover Bristol, Oxford, Cambridge and Manchester the following year.

You can see one of the new TV advertisements below.

For the second successive week the Advertising Standards Authority has banned...