Here we are, on the brink of a festive season like never before, and approaching the end of 2020.

Although a dreadful year for many obvious reasons, one continuing beacon of light has been the selfless actions of many in our industry.

Thank you for sharing your activities with us; as ever, we hope you will continue letting us know your good work by emailing press@estateagenttoday.co.uk.

A very merry Christmas, a peaceful and safe 2021 - and one final list of fundraisers for you to support.

St Mungo’s: Chestertons and homelessness charity St Mungo’s are celebrating the two year anniversary of the ‘First Response’ initiative which has recruited over 200 volunteers to tackle homelessness and rough sleeping across London.The initiative – which is run alongside Streetlink and London outreach teams – has supported 423 people sleeping rough engage with services during its two years of operation.

First Response was launched after local outreach teams often found they were spending lots of time locating people and had less time to work directly with them to offer the practical and valuable support they need to come off the streets.

The number of people rough sleeping who the teams have been able to support has significantly increased thanks to the programme. In its first two years:

- These volunteers completed 4,235 hours of volunteering across 689 shifts;

- The ‘First Response’ volunteers referred 3,752 people sleeping rough, that were then checked by the outreach teams;

- 423 people were helped to find shelter or engage with St Mungo’s services.

Assorted Charities: Mark Atterano, managing director of Winkworth Beckenham, would like to help raise the profile of a number of these charities.

He lost his mother to cancer 10 years ago and his father to heart failure two years ago; Mark himself has suffered from mental health issues in the past. 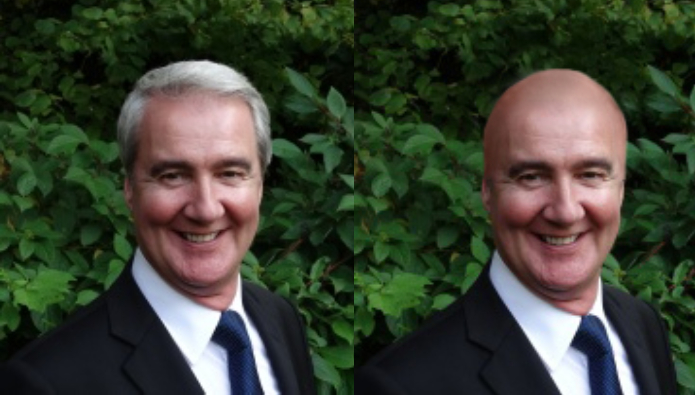 He’s doing so by having his silver locks shaved off on Tuesday, December 22! He urges supporters to donate to one of those charities or to a charity of their own choice.

Children’s Hospitals: Lettings and development company ALB Group is marking the festive season by donating thousands of pounds worth of Christmas presents to children in five hospitals across the country.

The Nottingham-headquartered privately owned group is gifting £15,000 worth of presents to children who will be receiving hospital treatment over the Christmas period. 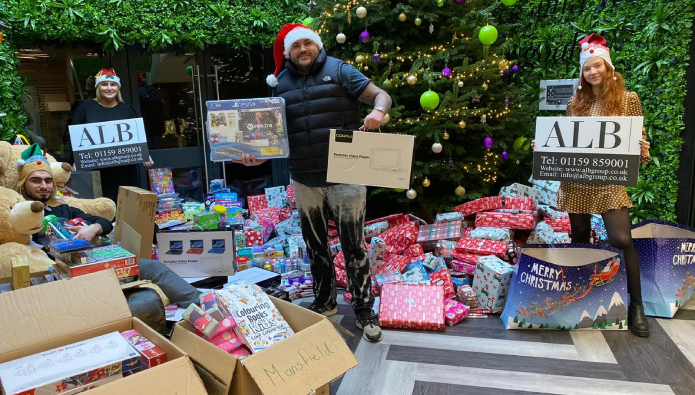 This is the fourth year running that ALB has donated gifts to children in hospital.

BookTrust: The Nottingham Building Society will fund 1,000 gift packs - including a carefully selected hardback book, along with a special letter, festive poster and bookmark - that will be delivered to boys and girls aged three to 13.

Children in Nottinghamshire, Derbyshire, Leicestershire, Lincolnshire, South Yorkshire, Staffordshire, Cambridgeshire, Hertfordshire and Norfolk will get them in the post in time for Christmas. 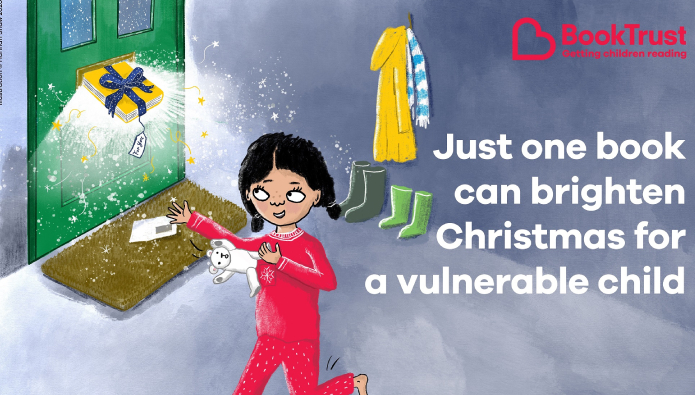 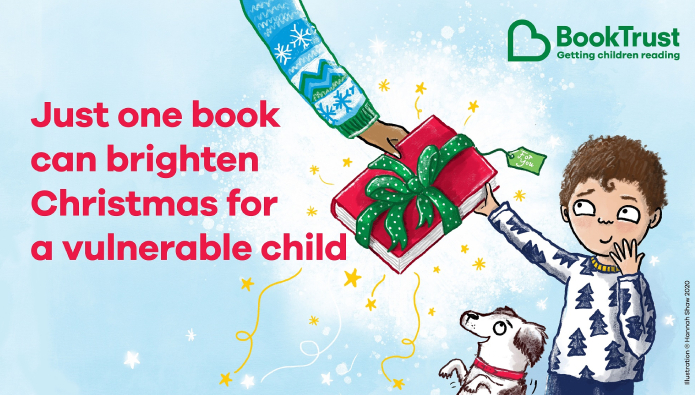 All recipients have been selected by the local authorities and schools that BookTrust works with through its Letterbox Club project.

The donation is part of The Nottingham’s drive to support the most vulnerable in our communities over Christmas and at the end of an extremely challenging year for many due to the Covid-19 pandemic.

Agency selling home with a difference - all profit goes to charity ...

Winkworth estate agency in the west London suburb of Chiswick is...

Many agents will be closed on New Year’s Day - the...