Confirmed: Agents WILL have to wear masks in branch offices

Prime Minister Boris Johnson has announced that all retail staff will be obliged to wear...

There’s plenty of action in and around Westminster these days, but while the political temperature rises, the marvellous work of agents, suppliers and others in our industry continues apace.

Everyone mentioned here contacted press@estateagenttoday.co.uk; do the same and you could be here next week.

Funding Nuero: A team of over 60 from The New Homes Group will be taking part in the Yorkshire Three Peaks Challenge later this month to raise money for Funding Neuro.

The event on September 28 will see nine teams from across The New Homes Group take on the 24 mile route – including an ascent of 5,200 ft - across the peaks of Pen-y-Ghent, Whernside and Ingleborough in the Yorkshire Dales National Park, in under 12 hours.

The team will be looking to raise awareness and as much money as possible for Funding Neuro, a charity that provides research and support to people with Brain Cancer, Parkinson’s and other neurological conditions.

“The teams are looking forward to taking on this challenge and both training for the day itself and fundraising is well underway with dress down days, cakes sales, raffles and other activities taking place,” says Terry Higgins, managing director at The New Homes Group. “We aim to raise as much money as possible for this important charity – a charity partnership that is very valuable to us and one we’ve partnered with for a number of years – and we are proud of our colleagues taking part and wish them the best of luck on the day.”

Magic Moments: More than 200 Spicerhaart staff and their family and friends will be completing a 5k ‘Muddy Race’ on September 15 to raise money for the company’s own charity Magic Moments. 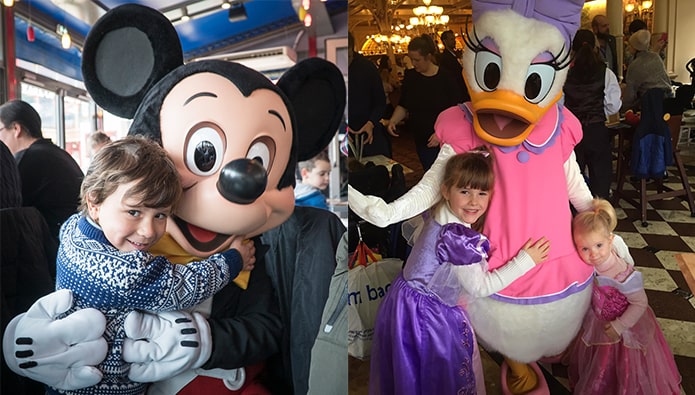 The firm has hired Nuclear Races in Essex for a Tough Mudder-style race. Participants will be sponsored to take on a range of obstacles such as climbing walls, death slides, and zip lines over a 5k course to raise as much money as possible.

Spicerhaart staff fundraise for Magic Moments all year round and over the years have raised over £1m. 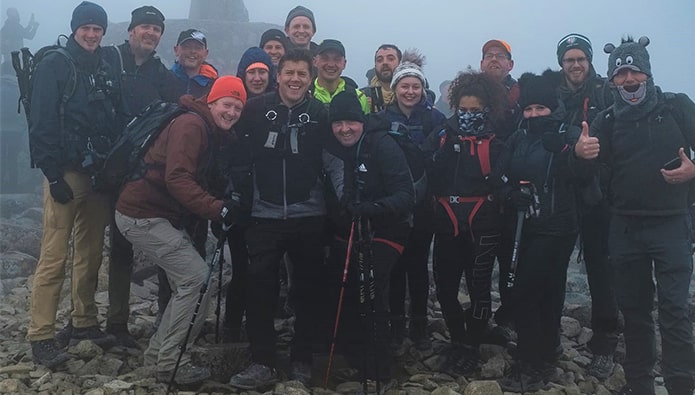 Jonathan Martin, operations manager to the CEO at Spicerhaart and Chair of Magic Moments Charity, says he hopes doing a huge company-wide event will raise the profile of the charity and the important work it does.

He says: “Magic Moments is such a hugely important charity. Many of us have been lucky enough to go to Disneyland with the families to see first-hand what a positive impact the trips have on the children, their parents and their siblings.

Touchstone has committed to another three-year project with Habitat for Humanity GB as part of its ongoing partnership with the charity, and this is the first time Touchstone will work in Cambodia.

Colleagues were surveyed to see where they next wanted to undertake charitable work and Siem Reap, Cambodia was chosen. 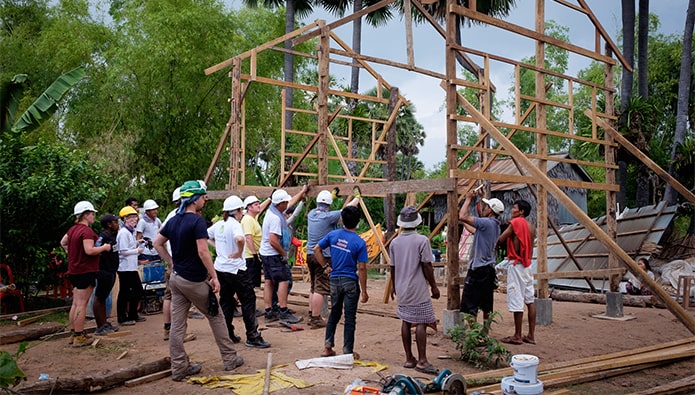 Siem Reap is home to 190,106 families, 16 percent of which live in unsafe, dilapidated thatch houses made of scrap materials. Many don’t have access to clean drinking water or toilets.

The first Touchstone team will begin work in November and will build 17 new houses, renovate 21 others, build 10 additional toilets, train 38 families on financial literacy and home maintenance, and provide micro-business grant to 17 families.

Helen Kings, managing director of Touchstone, says: “Our partnership with Habitat for Humanity GB is something that means a great deal to us and we’re proud to commit to another three years. Colleagues have had truly amazing experiences building homes in Malawi, directly seeing how their work transforms lives. We are so excited to now support the people of Siem Reap, and I know our first team can’t wait to get started.” 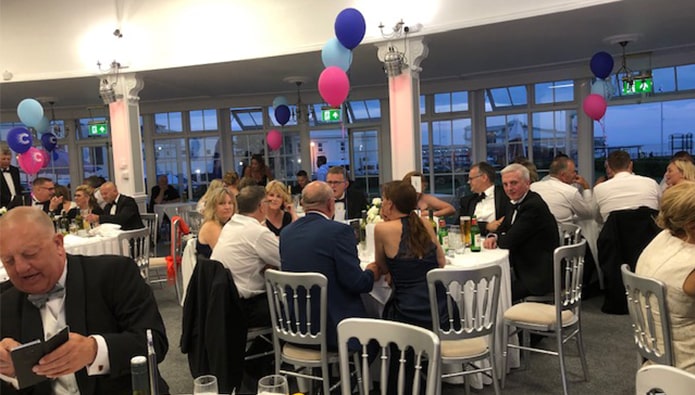 Here’s where you can back their great work for this charity.