Customers are still trying to get hold of Emoov, Tepilo and Hatched months after they closed down.

Estate Agent Today has seen a number of requests to contact Emoov this week alone on Twitter; at least one was from a vendor trying to contact the defunct agency to check progress on a property it had listed for sale, and another was from a potential buyer interested in a property still featuring on the Emoov website.

A number of tweets aimed at both agencies also complain about a lack of being able to contact the firms given that their websites appear to be live - even if, in fact, those websites may not have been updated since Emoov entered administration on December 4.

Both the Emoov and Tepilo websites are live (Tepilo’s disappeared, temporarily, but now appears to be back.) 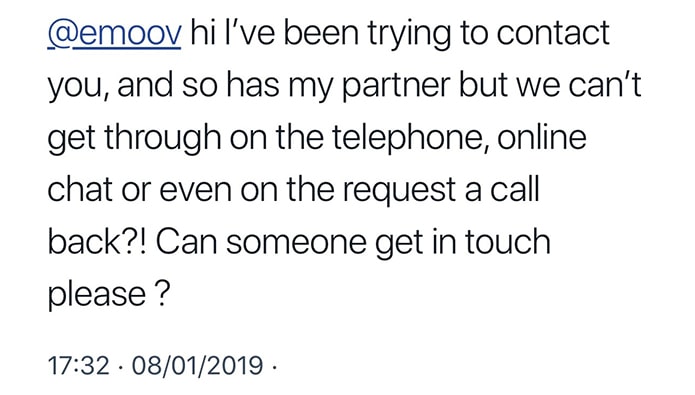 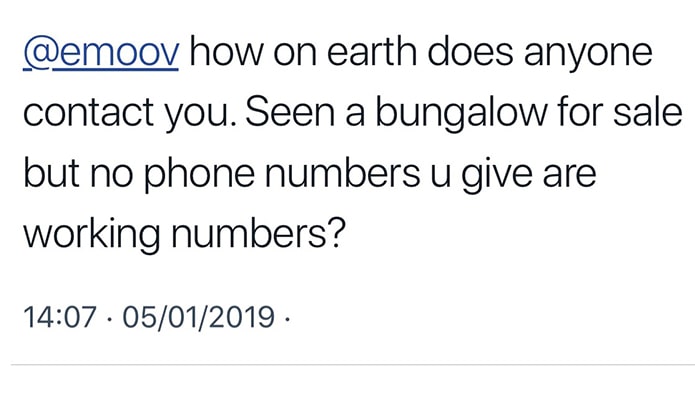 Emoov’s former chief executive Russell Quirk has told EAT that the websites remained up because both brands were - until this week - for sale as going concerns, including their websites: however, as EAT reported exclusively yesterday, the sites, brands and technology for Emoov and Tepilo have now found a buyer.

Another online agency that has long been shut down - Hatched, which was closed down by parent company Connells on September 20 last year - also has its website up and running and, to the casual onlooker, appearing to be ‘live’.

EAT yesterday tried the Hatched telephone number advertised on its website: that still gives callers a series of options, including those to book viewings, ask for valuations and mortgage services.

Emoov for sale, Purplebricks down, Hatched gone - what now for Online? ...

As scary Halloweens go, yesterday was quite a shocker for Britain’s...

What now for online agents after shock closure of Connell's Hatched? ...

Consumer group Which? says the public should be wary of claims...

The share of the market taken by online agencies in the...