Hello and welcome to this week’s Property Jobs Today, our regular Monday look at key moves inside our industry.

Everyone mentioned here contacted us at press@estateagenttoday.co.uk - please do the same and we’ll bring your staffing news to the industry.

We start off this week some significant changes at the Leaders Romans Group.

Allison Thompson, appointed as managing director in 2016, is stepping aside to take a more operational role as Managing Director of Leaders South, while Michael Cook has been asked to take the newly created role of Lettings Director for LRG - he replaces Richard O’Neill who has been promoted to Managing Director of Romans Lettings.

To further strengthen the lettings team, Kim Lidbury, formerly of Countrywide will be joining as the new Director of Romans Property Management. The lettings team will be completed by the promotion of Joanne Jackson to Lettings Operations Director.

And Matt Derry and Vincent Courtney, two stalwarts of the company for some years, have announced that they are leaving. 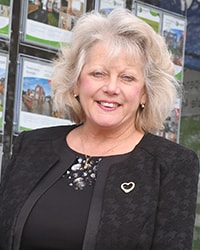 Now to the Midlands where independent agency Payne Associates appointing Julie Hyde as its first new homes and land director.

Julie has worked for over 25 years in the region with the Hunters Group, for which she has been a director since 2014.

"In my career, I’ve built a substantial new homes department for Hunters and there’s an awful lot of potential in Coventry at the moment. I will be focusing on dealing with land owners, sourcing land for developers and carrying out comprehensive market appraisals” she says.

In the Cotswolds, Worcestershire property agency John Truslove has appointed one of its experienced staff to a new senior position to handle its growing property management division. 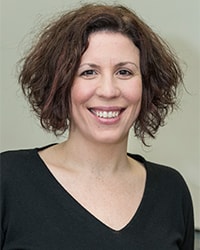 South Africa-born Nina Bott, who has worked at the Redditch-based firm for 11 years, has been appointed as property manager and now looks after more than 200 properties.

She joined the company as an administration assistant and stand-in PA in 2007 and says: “I’m delighted to have been given the extra responsibility of looking after our growing number of managed properties."

"This is a job I’ve grown into over the last few years, getting to know both our clients, the properties within the portfolios and their tenants."

Down in the south west there has been promotion for three staff within Symonds & Sampson.

James Shapland BSc MRICS, a building surveyor at the firm having originally worked in the construction industry, becomes Head of Building Surveying based in Wimborne. Jack Edwards MRICS FAAV, who works at the company’s Salisbury office on agricultural sales and issues, becomes a Rural Partner. 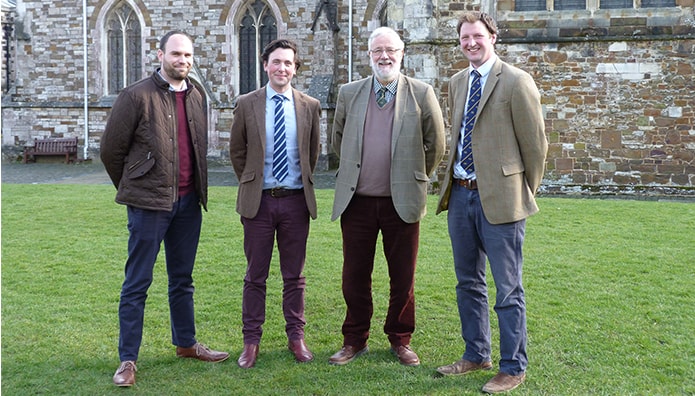 The third move is Greg Ridout MRICS, who has worked at the agency for eight years and is well-known as an auctioneer, is also now a Rural Partner, based at Yeovil.

As we reported on Letting Agent Today recently, Belvoir Lettings has announced that industry veteran Michael Stoop has joined the board as a non-executive director, with Nicholas Leeming stepping down from a similar position.

After starting his agency career with Winkworth, Michael joined the Legal & General Group in 1992 where he was instrumental in setting up Legal & General Franchising Ltd. Earlier this year he became a non-exec director of PropTech firm Sorbet HQ.

Retirement housing is a growing sector and Knight Frank has bolstered its team for this niche by recruiting Lauren Cole to spearhead its retirement research activities.

Over the last 12 months, Knight Frank has valued retirement housing portfolios totalling 5,000 units for a variety of operators and their funders.

Meanwhile in East Anglia the Birketts legal practice has boosted its residential property team in Norwich by recruiting Victoria Pollington and Paul Kenrick - meaning that the team has more than doubled in two years. 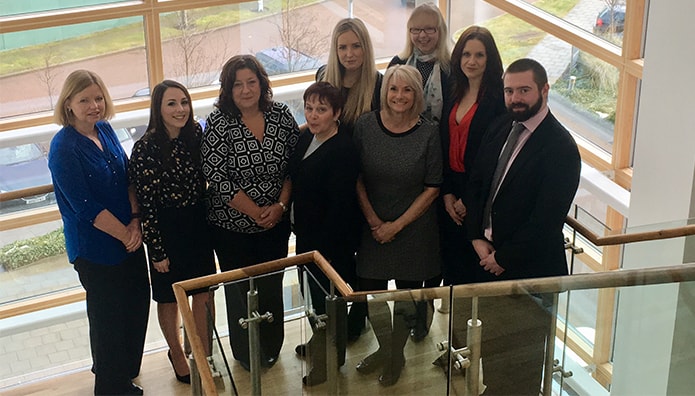 Birketts provides residential property advice from each of its four offices in the region. 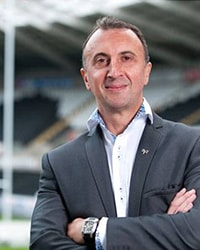 Finally, let’s hear it for Tyrone Davies who has joined industry supplier Credas - it makes facial recognition software for ID purposes - as a non-executive finance director. He was previously a part-time finance director of The Voice Factory, a cloud-based comms firm.

That’s it for this week - please let us know your jobs news for our edition next Monday...

The UK's largest estate agency has announced a series of internal...

The estate agency sector “is experiencing the worst staff shortages in...