Hello and welcome to the latest Property Jobs Today, our round-up each Monday of key job moves within estate and letting agencies and support positions in the industry.

We’d love to carry news of new appointments or respected figures leaving your company - for no charge, of course - so just email us the information (as full details as possible please) to press@estateagenttoday.co.uk.

Online agencies have been recruiting hard in recent days.

Firstly Emoov has hired Frank McGlade from Just Eat as its new Chief Financial Officer, having served at the takeaway giant as their head of corporate development.

Prior to Just Eat Frank was a Director in Deutsche Bank’s Equity Capital Markets team, where he was responsible for originating and executing initial public offerings and equity capital raisings, largely within the UK.

“I spent six great years at Just Eat and I’m now looking forward to the next challenge at Emoov, and it’s great to have a few familiar faces already in place here. There are a number of similarities between the two companies, with both providing a disruptive option to a traditional sector that benefits the consumer” explains Frank.

Emoov founder and CEO, Russell Quirk, says: “We’ve continued to build out an A grade team of people so that we are not only differentiated from others in the sector by our unique hybrid offering and best in class, customer first proposition, but also by our senior team who are now ready to further our plans to take yet more market share from the traditional sector.” 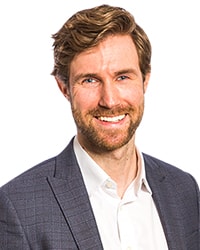 Meanwhile, as reported on Estate Agent Today at the end of last week, EweMove has made a senior hire in the shape of Chris Webb, formerly of Countrywide and Winkworth.

He now takes up the role of performance director at the hybrid agency, which is part of the Property Franchise Group. Webb’s role will see him supporting the agency’s 100-plus franchisees to grow their businesses, as well as help set up and develop new additions to the network.

“What especially drew me to the brand was its effectiveness in bringing together the very best aspects of traditional and online estate agency. Having come from a very traditional background, I’m looking forward to further establishing EweMove as a serious alternative, and the go-to estate agency” says Webb.

Still in the world of digital, one of the software marketing professionals behind rise of Jupix, PSG and ZPG has joined BestAgent.

Claire Connor, who for the last six years has been promoting all the brands in the ZPG stable, is working with BestAgent to help with the launch of a tech tool for agents.

"Extremely basic tools which are incredibly easy to set up and use, from any device, in seconds. I have seen every way there is to upload a property into a software platform for uploading to portals and websites, although I have never seen a faster or easier way to get a property online" she says. 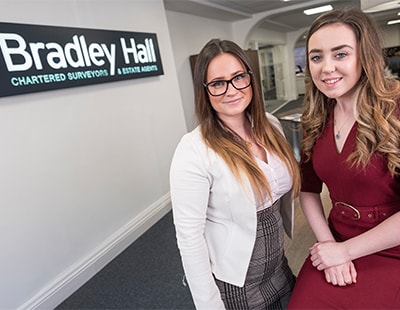 Now on to physical agencies and we head north to Bradley Hall, which has appointed two new team members to support its new homes team and residential operations.

The new Banstead branch is jointly owned by Andrew Booker and Richard Ward, both new franchisees to the business although they have worked in the area and the industry for a combined 30 years.

Meanwhile at Poringland in Norfolk, another new franchisee to the firm is Jamie Moore - he has more than 10 years’ experience as an estate agent in the local area, having worked his way through the ranks at other companies.

Finally this week, let’s swoop to Brighton where Arun Estates has promoted Dominic Butler to the role of operations director in charge of the Brighton and East Sussex division of its Cubitt & West subsidiary. 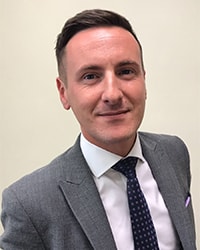 Immediately prior to this latest promotion, Dominic was overseeing five Cubitts offices but in his new job he heads up eight Cubitts offices covering Brighton and neighbouring towns along the East Sussex coast, including Peacehaven where he is based.

That’s it for this week’s Property Jobs Today - see you next Monday...