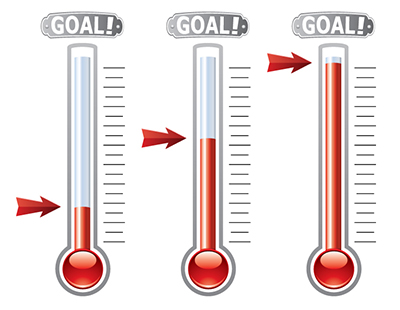 While we as a country salute our paralympic heroes in Rio, our industry does the same for those agents and other property personnel raising funds for charity.

We cross the Channel for one of our entries this week - but home or abroad, we salute you. Let us know you fund-raising efforts by emailing press@estateagenttoday.co.uk and let us do the rest to publicise your work.

The entire Cubitt & West team from across its 15 branches have so far raised £11,638 from the seven kilometre army assault course, featuring 100 challenging obstacles such as muddy cargo nets, bunkers, tunnels and slides to name a few.

The fantastic fundraising efforts are part of a long term commitment to the Surrey-based children’s charity. The agency has already donated over £30,000 this year alone to fund one of Rainbow Trust’s Family Support Workers who helps families at home, in the community and in hospital, in whatever way they can to make life a little bit easier.

Chris Nathan, Regional Managing Director at Cubitt & West said: “We are delighted to have taken part in such a spectacular fundraising event for Rainbow Trust. It’s a great opportunity for people to have some fun whilst raising awareness for such an important charity helping families with seriously ill children.”

Emma Haines, Director of Marketing and Fundraising at Rainbow Trust, says: “We are incredibly grateful that Cubitt & West have been so committed to Rainbow Trust over the past 10 years, especially supporting us throughout 2016 in our 30th year. We want to thank them for taking part in The Nuts Challenge and for their continued support helping us raise vital funds.”

Rainbow Trust is a national charity which offers emotional and practical support for the whole family; from their child’s diagnosis, during treatment and, if needed, through bereavement and beyond. It relies almost entirely on voluntary donations and thanks to its generous supporters helps over 2,000 families in England 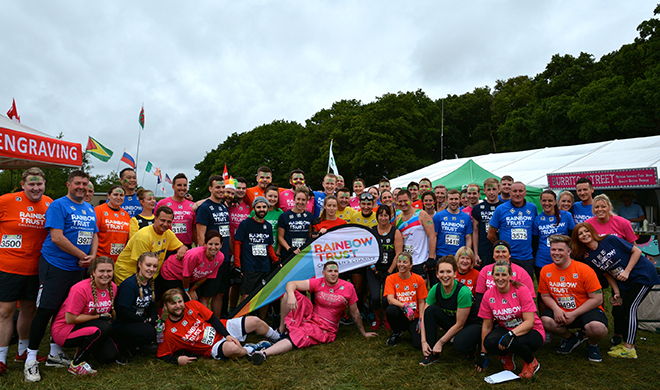 UNICEF: Leggett Immobilier and Currencies Direct Are Going the Extra Mile for Charity, with an 800km ride from the Leggett office in St Emilion to the Currencies Direct office on the Cote d'Azur. The ride takes place between October 3 and October 7 and finishing on the wonderful Promenade de Anglais in Nice.

Riders range from 21 to 70 and every penny raised will go to UNICEF.  Throughout the world, a child under five dies every 20 seconds because they do not have the correct vaccines and UNICEF are striving to help.

The Mayor of St Emilion has donated a bottle of wine from his local area to the cyclists which will be carried en route and then presented to the Mayor of Nice as a gesture of amitié.

Leggett chief executive and well known property-tweeter Graham Downie is one of the riders and says: "Last year we raised over €12,000 for charity and, with the help of Currencies Direct, we hope to smash that this year.  We sell over 1,000 French properties to international buyers every year and we are hoping that some of our clients will come out and offer support - in fact we even have some current vendors joining us on the ride."

Cathy Temple, business development manager of Currencies Direct adds: “The riders are taking on this challenge because they have faith in the work that UNICEF does around the world.  It is a small way for Currencies Direct and Leggett to give something back to the community and cements the working partnership between our two companies."

Oakwood Traders and Residents Association: Staff from the Oakwood branch of Manning Stainton made time to support a ‘Summer Garden Party Extravaganza’ under the shadow of the iconic Oakwood Clock.

Visitors to the one-off event enjoyed an array of unique craft stalls, refreshments and a mixed programme of entertainment and street performers, including the hugely popular flamenco dancers who captivated the large crowd.

There was also a charity raffle, collection and other fund raising initiatives, including Manning Stainton’s popular ‘find the key to the door’ game, which contributed to the £400 raised on behalf of Meningitis UK and OTRA. 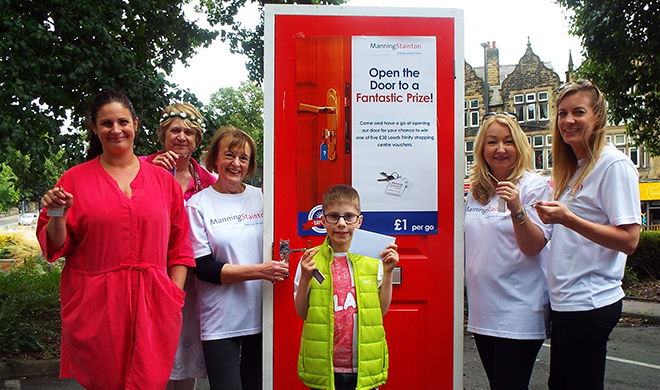