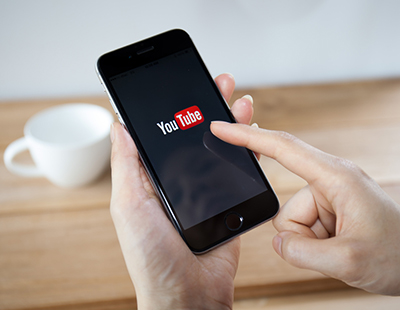 He’s got a fax machine for PropTech, he’s got an answerphone so he’s open 24/7, and he’s got 2.5 per cent commission to compete with the onliners - what could possibly go wrong for the Brentmeister General?

Back in August we reported that David Brent (you know, the one from The Office) was poised to become a lettings agent: well he’s changed his mind and now he’s heading for sales.

What’s more, he’s been inspired by advice from Graham Lock, the former managing director at The Property Franchise Group and founder of House Network, who is now the guru behind The Lock Consultancy.

Thanks to Graham’s good work we have a terrific three minute video, which you can see below, where David Brent injects some much needed humour into the industry at the moment.

At the same time he’s firing a warning shot at Purplebricks, Countrywide, Savills and TPFG. Agents, be afraid...very afraid. Fact.

When Jasmine Fakir moved from her home in Brent, north London,...

A former agency director and owner with three decades of experience...

Knight Frank has merged two of its existing divisions to form...