Thanks Rishi! - Transactions and prices to rise this year say experts

Hello and welcome to our first Property Jobs Today, a weekly round-up of key job moves within estate and letting agencies and support positions in the industry.

We’d love to cover new appointments or respected figures leaving your firm - so just email us the info (as full details as possible) to press@estateagenttoday.co.uk. 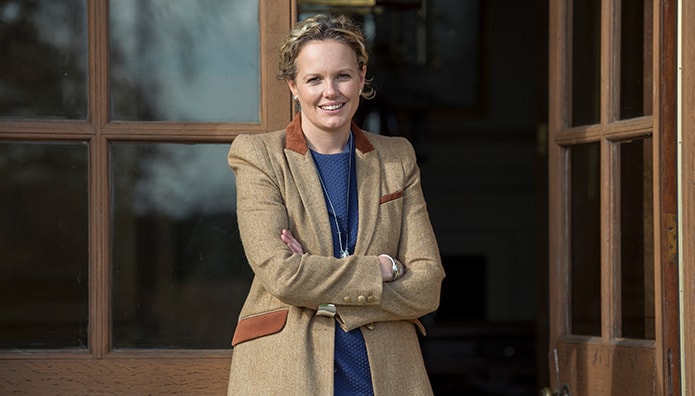 “I‘m passionate about country estates and securing the best property for my clients, and with recent changes to RICS requirements around conflict of interest having true independence is critical. I offer clients a bespoke service providing absolute transparency and integrity with their search and acquisition, particularly with off market deals” she says.

Meanwhile in Yorkshire, Dacre Son & Hartley’s Otley office has a new principal following the appointment of Tim Usherwood as director.

Tim has been with Dacres for 26 years, working at Wetherby Ilkley and Skipton, and will now manage the Otley branch, which has an enthusiastic team of four.

His promotion follows the retirement of David Phillip, who has worked for Dacres for almost 40 years. 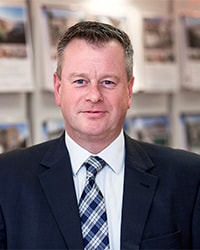 “Our Otley branch moved to its current location just over three years ago, and the bright, pedestrian-friendly office means we have a great physical presence. Our online reach is also second to none, with heavy investment in a new mobile friendly and highly-functional website and key listings on all of the property portals” he says.

Another successful regional agency, Loveitts, has named Sadie Severn to head up TLC - The Loveitts Collection, a new arm of the business set up to service the exclusive homes market.

TLC will focus on properties which are more prestigious or luxurious, or a home which boasts a quirky or unique offering.

“Most agents focus purely on marketing and advertising to sell a home. They use viewers to accompany prospective purchasers and the vendors never really deal with their first point of contact, with whom they should have built a rapport with when their home was first valued.

“As the name suggests, through TLC we are aiming to address this as it is our view that communication and accountability are two of the most important aspects of service you can offer a vendor as their property is their biggest asset” says Sadie.

“I‘m passionate about old school estate agency, which means actually picking up the phone and speaking to potential customers,” she says. 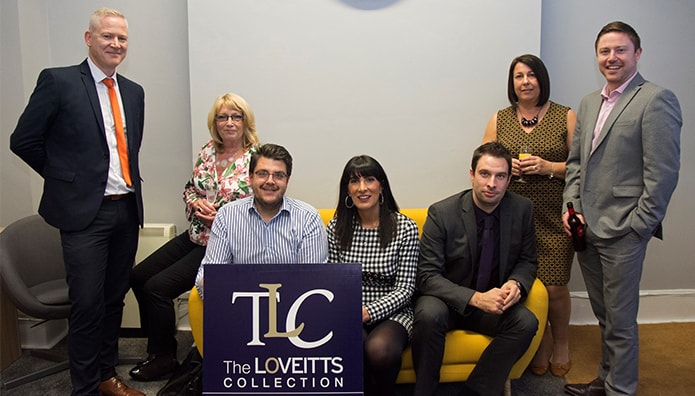 Established in 1843, Loveitts covers Coventry, Leamington, Nuneaton and Southam, and is now the largest independent multi-discipline practice of estate agents, chartered surveyors, valuers and auctioneers in the region.

North of the border in Scotland, Joanne Cruickshank has joined independent law firm Morton Fraser as legal director in its Residential Property team.

She brings 26 years of experience and strong credentials in property law to the team of nine. Joanne joins Morton Fraser having previously been a partner at Pagan Osborne, Aberdein Considine and Raeburn Christie Clarke and Wallace.

She will take on leadership responsibility for Morton Fraser’s conveyancing services within its residential team and will work alongside Head of Estate Agency, Denise McKenzie.

The Build To Rent sector is on the move, as we all know, and one of its higher profile operators, PLATFORM_ , has made some key appointments. 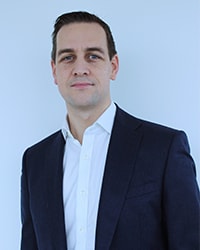 The executive team has been strengthened by the appointment of Jonathan Rae (left) as Finance Director. He was previously at British Land where he held a number of senior finance positions including Head of Finance for the £7 billion retail division and Head of Investor Relations.

That’s it for this week - and a reminder to please let us know if you or your team members have appointments news, by emailing us at press@estateagenttoday.co.uk.

Have a good week and good luck if you’re on the move!