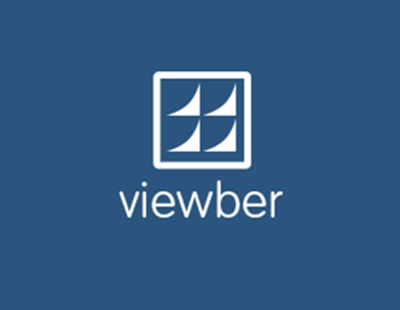 Viewber, the outsourced viewing service, has marked its first anniversary by notching up its 6,500th appointment.

From a standing start a year ago the firm now claims over 500 registered clients covering lettings, sales, auction and commercial agents, plus property and asset managers.

Early this year it announced that ex-Marsh and Parsons boss Peter Rollings had invested in the company and later revealed it raised an oversubscribed sum in a private series B funding round, to be used to accelerate company growth.

“The support, encouragement and buy-in we've received from the very beginning reinforced the idea that we were doing something people needed, and feedback told us it was working. I always knew this service was part of the future and increasingly useful to busy agents and other industry players, who face squeezed margins and increased competition” says Mead.

“Agents, buyers and tenants now expect service on demand, which is often late, at short notice or at weekends. Viewber can help support a business freeing up teams to spend more time putting deals together and less out on the road” he adds.

Over the year, Viewber says the shortest time between a request being lodged and the viewing taking place was 30 minutes - and on one occasion a request was received at 5.45am for a viewing which then went ahead as requested at 8.30am.

Ed Mead, one of the most high profile estate agents in...

OnTheMarket remains defiant despite the decision of Douglas & Gordon, one...