Many agents will be working hard all weekend but much of the country will be enjoying another long weekend - time, perhaps, for more fund-raising for good causes.

If you’re doing that please let us know on press@estateagenttoday.co.uk and we’d be delighted to publicise your efforts.

Now, let’s doff our caps to this week’s good works...

Crisis: Two JLL employees, Yasmin Forrester and Steve Cowling who are based in the Canary Wharf and Greenwich offices, ran the London Marathon in aid of homeless charity, Crisis. 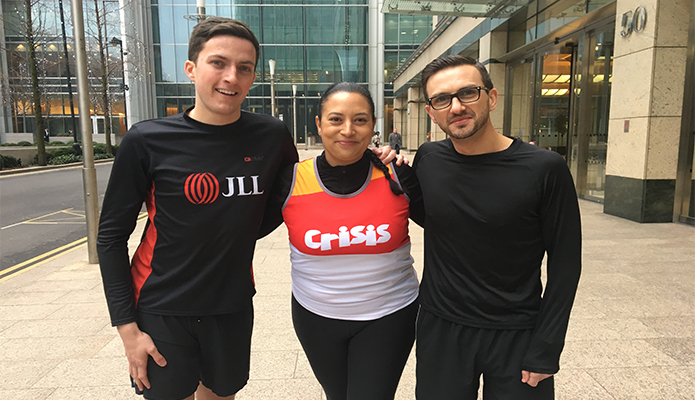 “Running 26 miles is a daunting task, especially after losing four weeks of training due to injury. However, I laced up and away I went and found that it wasn’t too bad. The support I have received has been overwhelming and it was that support on the day that helped me over the finish line. Both Yasmin and I are delighted to have completed the marathon and in doing so, raised thousands for Crisis.”

Carlton Cricket Club: Manning Stainton is supporting a local cricket club which is celebrating its 150th anniversary in 2017. The Rothwell branch has provided new playing shirts for the Carlton Cricket Club first team as part of its on-going Community Support Programme. 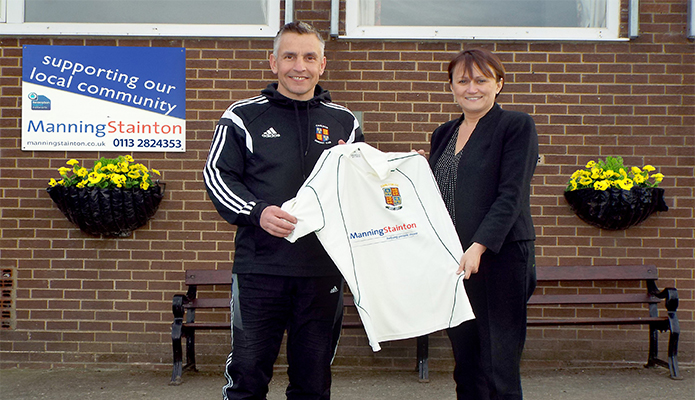 Through its Community Support Programme Manning Stainton has donated in excess of £50,000 to over 50 clubs, schools and other worthwhile organisations in the last 12 months.

Whether hosting a bake sale, sailing the Solent or climbing the three peaks, Agents Giving is calling on the industry to raise as much money as possible for their chosen charity over the 24-hour period. Not only to raise money for charity, but to help raise the reputation of agents nationally through solidarity, and having fun with the team.

“Agents Giving day is one of our favourite days in the calendar, it is a celebration of the great work that we do throughout the year and a chance for us to demonstrate the charitable nature of agents and boost our reputation” says Peter Knight, chairman of Agents Giving.

“At Agents Giving, we love hearing about what the industry does for local and national charities, and we are here to help support participants in the organisation of fundraising events, promote them and provide support grants through Rightmove to help with any set-up costs incurred. So, we encourage everyone to get behind Agents Giving day, get in touch and promote what they are doing through the #AgentsGivingDay17 hashtag.”

For more information on Agents Giving Day, please visit the website at www.agentsgiving.org.