Hello and welcome to another weekly update on the industry’s good work - and a chance for us to show that the independents out there are involved in great fund-raising, every bit as much as the corporates.

Each week we try to feature a range of agencies and suppliers, and if you want to be amongst the roll of honour, just let us know what you’ve been doing on an email to press@estateagenttoday.co.uk.

The event was a 10+ mile, 20+ obstacle course in the grounds of Cholmondeley Castle in Malpas and obstacles ranged from crawling through muddy tunnels, to ice baths, to being electrocuted with 10,000 volts!

Every member of the team completed the course, helping each other and fellow competitors out along every step of the way. The agency set a fund-raising target of target of £1,500. 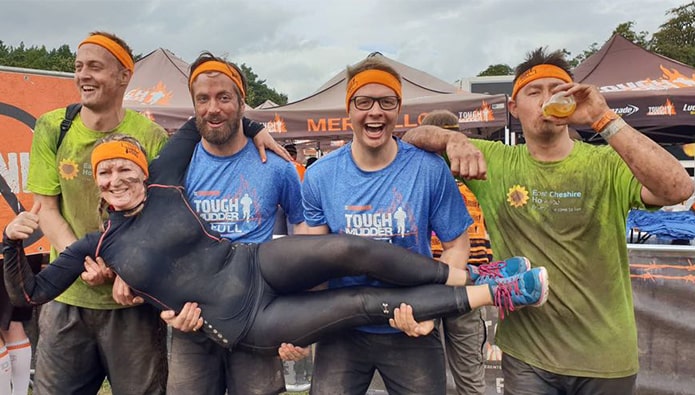 “Thanks to a lot of generous donations from customers, colleagues, friends and family we smashed our target in the days leading up to the event, and donations carried on coming in afterwards. We’re going to keep fundraising all year round, and look at future events like to Tough Mudder to help boost donations” explains lettings manager and sales negotiator Anthony Leach.

Feel like supporting their great work? Then check this: https://www.justgiving.com/fundraising/irlams

Crisis: JLL is extending its partnership with Crisis, the national charity for homeless people, for a further two years.

Crisis became JLL’s national charity partner in 2017 and, to date, JLL has raised over £500,000 for the charity through a variety of activities and events, including its annual triathlon, which brings together over 3,000 property professionals to compete every year.

The firm’s fundraising activities are specifically funding housing coaches in each of the Crisis Skylight centres across the UK, who are dedicated to giving more people access, support and advice on housing.

Many JLL staff have also volunteered with Crisis, working directly with people transitioning out of homelessness, and a group are currently working pro bono to establish a new location for the Crisis Skylight centre in north London.

“JLL is committing to raising £1.2m to support 1200 people into housing; having 30 per cent of our people volunteering in support of Crisis by the end of 2020; and continuing to work strategically with Crisis’ Housing and Policy teams” explains Chris Ireland, JLL UK’s chief executive.

Promise Dreams: Over 200 letting agents recently gathered at Heathrow to attend a new two-day event called Agent Rainmaker LIVE - and, if you excuse the pun, it went down a storm, not least in a tremendous fund-raising effort.

The event, set up, exclusively for letting agents that want to grow their businesses, was founded by Sally Lawson and in addition to over 200 delegates it attracted five exhibitors and over 11 speakers, with ONE goal in mind… Make a Difference.

The £26,000 was raised for Promise Dreams - a charity that provides dreams for terminally ill children - in just two days.

Chief Financial Officer, Louise George, who is a keen athlete, says: “This was a 25-mile walk that took on the peaks of Pen-y-ghent, Whernside and Ingleborough, and included 5,200ft of ascent. On the day there was a great team spirit, with everyone supporting each other to get over all the physical hills and mental barriers. It just shows what can be achieved when everyone works together; it was an amazing day and the Belvoir team was awesome.” 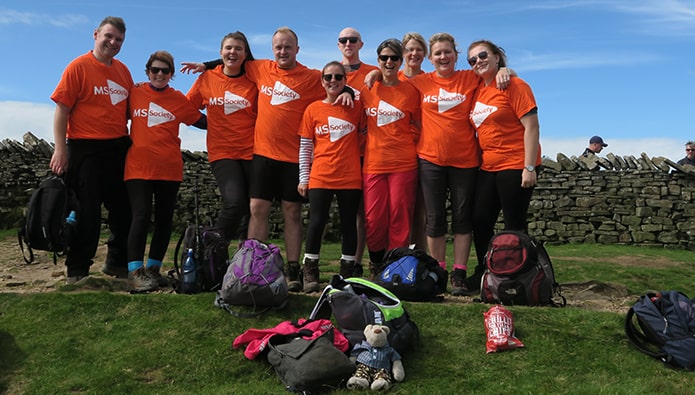 Caroline Kew, Area Fundraiser for the MS Society adds:” I would like to offer a huge thank you to the staff of Belvoir's Central Office, their customers and business contacts. The amazing enthusiasm and commitment of everyone to support people who have been affected by multiple sclerosis is outstanding! The Belvoir team should be very proud of everything they have achieved.”

Belvoir has 300 offices across the UK and encourages all franchisees to support local and national charities, recognising their efforts by awarding the title of Charity Champion to the office that raises the most money each year.

The Christie Cancer Charity: Simon Bell, managing director of Belvoir Telford, has so far raised £6,200 through an amazing 151-press-ups-in-one-go challenge.

He has special reasons to raise money for this great cause, as he explains here: “Joshua Bell is 29 years old and is a special boy with a number of disabilities. He has been at the wonderful David Lewis Centre in Cheshire for a number of years helping Sally and me look after him and give him every opportunity alongside with Harriet and Sam, our other two children.

“We have always believed that Joshua should live a fulfilling and fun life with his family and other special folk at the DL Centre. In this his 30th year we had planned for Joshua to have a bucket list of 30 events - sadly this was cut short in July.

“After losing weight and being very poorly Josh was diagnosed with Germ Cell Cancer. This has taken its toll on all of us BUT not on Joshua, who just laughs his days and fills us all with a can-do attitude. 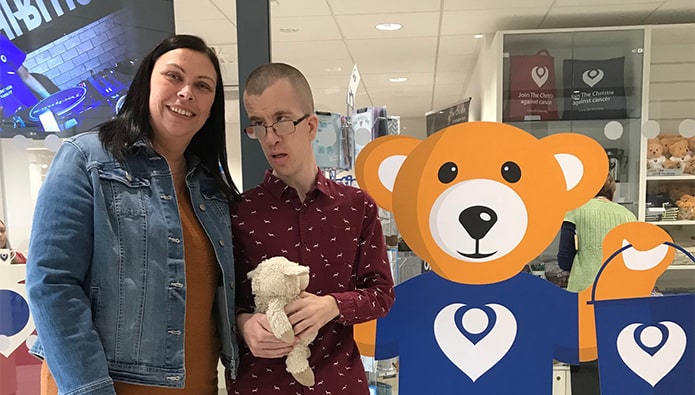 “Joshua's treatment is being given at The Christie hospital in Manchester, I would love to raise as much money as possible for to help others whilst Joshua is going through his four chemo treatments. The Christie charity provides enhanced services over and above what is funded by the NHS, for more than 44,000 cancer patients treated every year.

“As a 60+ year old grandfather I have been doing 151 press-ups in one go every day since Joshua was diagnosed and will continue every day until he is cured, hopefully towards the end of this year.

“Please donate for our wonderful cause and help our special boy become another success story for The Christie. I’m raising £7,000-plus. Please help if you can by donating cash to Simon and Sally or on the Just Giving link below. Find out how this superb Charity has supported our family and the work they do for so many others.”

Sethani, South Africa: Manning Stainton has helped fund a community trip to South Africa to give school uniforms to 200 children living there, which were donated by pupils from Featherbank School in Horsforth.

The agency funded the transportation costs of the school uniforms, which were taken over to South Africa by 25 volunteers living in the Horsforth area as part of a trip to organised by Horsforth Churches Together.

The trip was organised to help support Sethani, a registered charity which was established in 2004 to relieve poverty in KwaZulu-Natal, just north of Durban in South Africa. 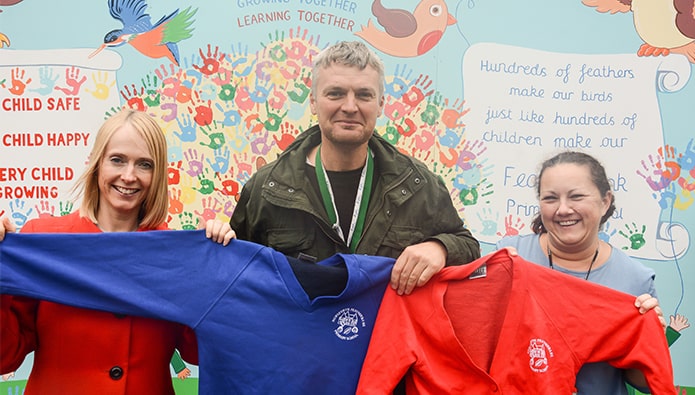 It works with the community in KwaNgcolosi, a semi-rural tribal area of KwaZulu Natal, aiming to relieve poverty and to empower the community, historically affected by the AIDS pandemic, through the provision of facilities and training.

Sarah Joseph, branch manager at Manning Stainton’s Horsforth branch, says: “We pride ourselves on helping out the local communities we operate in, as well as those further afield. Horsforth Churches Together have supported Sethani and the communities it supports in South Africa for the last 10 years, so we were more than happy to help when Featherbank School asked us if we could cover the costs of transporting the uniforms they were donating.”

Charity takes on many appearances and this section of Estate Agent...