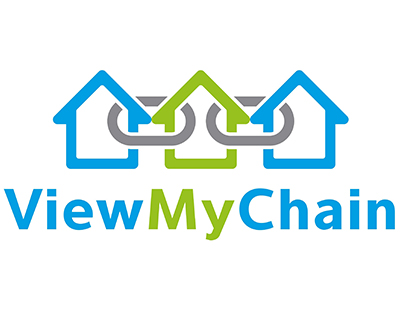 A sales progression tool claims to have reduced the average transaction time for a property from around 94 days to around 79 days - and says it could be part of the answer to the government’s call to speed up house moving.

View My Chain - a platform we reported on in October when it was launched after a pilot exercise involving 100 agents - analysed almost 10,000 transactions completed in December.

View My Chain says this supports the pledge in the Housing White Paper, “identifying what more can be done to reduce delays” in the home buying process and tackling the “unfair and unreasonable abuses of leasehold.”

“Because agents using View My Chain are in a unique position to identify the reasons behind delays, such as connected parties instructing conveyancers, ordering searches and applying for mortgages, we have proven during trials that the government’s aim of reducing completion times is achievable through improving the sales progression process” says Sohail Rashid, one of the platform’s founders.

The latest data also shows how much longer it takes to sell and buy a Leasehold property versus Freehold.

View My Chain looked at completions over the final three months of 2016 and revealed that it took 16 per cent longer on average to complete, with leasehold sales taking 117 days compared to freeholds on a typical 99 days.

Regionally there is considerable variation with the fastest leasehold completion times in the North East, taking just 95 days, while the longest in the East Midlands took 60 per cent longer at 152 days.

“The government’s White Paper is right to focus on improving the buying and selling process and making leasehold ownership more transparent” says Rashid.

View My Chain is a cloud-based platform that does not depend on data entry from other agents, conveyancers or integration with third party systems; its search information comes from established automated search platforms.

It breaks the chain into a series of standard categories which can be viewed by agents and other parties to transactions. The categories include Sold SSTC; Contracts Underway; Legal Searches Ordered, legal Searches Expected, Mortgage Funding, Property Exchange and Property Completion, although this list can be customised by participating agents.

A sales progression tool claims to have analysed how long it...