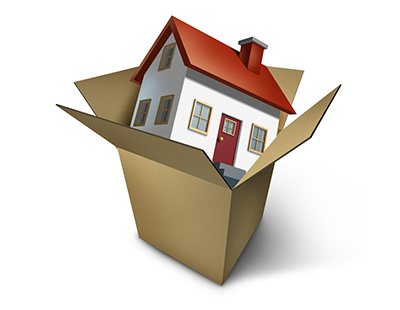 A company supplying the conveyancing industry claims that new research reveals 55 per cent of home-movers are frustrated by a lack of control during the house-buying process - and that the use of more technology would go some way to remedy the problem.

Some 44 per cent of those questioned by InfoTrack say they don’t currently receive enough communication during the process. The firm claims that in spite of this, 67 per cent of conveyancers say they keep consumers fully informed throughout the home moving process.

The research shows that home-movers are happy with the core conveyancing service, with the vast majority (86 per cent) agreeing that their conveyancer did at least what they expected them to do.

However nearly half (47 per cent) say they would like regular digital communications from their conveyancers, with online portals, instant messaging and text increasing in popularity amongst the group.

More than a third also stated they would like the ability to track progress of searches and their property purchases.

The proportion of home-movers that have experienced instant messaging and texts from their conveyancers has risen from six per cent to 11 per cent over the past three years, claims the research.

InfoTrack, a software supplier, surveyed 1,000 consumers who have purchased a property within the last 10 years or have made an offer on a property and had it accepted.

Home movers are opting to use specialist conveyancers over local solicitors,...