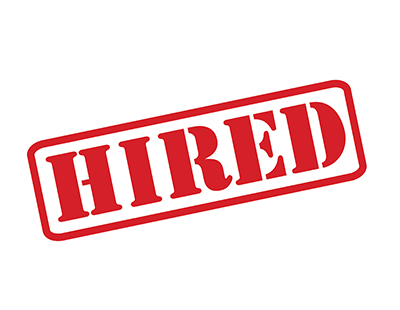 Keller Williams UK has appointed an agent with financial services experience to focus on recruiting more agents for the firm’s London business over the next 12 months.

Eddie Redstone, who trained with BDO Stoy Hayward, has been in estate agency and financial services for over 30 years as an employee and running his own business.

Meanwhile Hamptons International has appointed Boutaina Cansick as its central London regional lettings director; she has been with the firm for nine years.

Cansick has overseen the opening of Hamptons’ Ealing branch and has also visited Asia with the agency’s residential development team to advise new homes investors on the London lettings market.

As part of her new role she will manage a network of nine branches within Hamptons’ central London region.

Franchise agency Keller Williams has made new appointments as it follows...

Another US agency enters UK market with plan for 100 agents ...