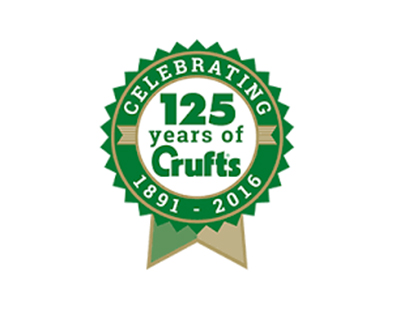 Two estate agents have this week achieved considerable feats, although not for selling property as you might expect.

Sally-Ann Neath-Duggan, the manager of the Rubery branch of Robert Oulsnam and Company in Birmingham, is celebrating after her dog picked up an award at Crufts 2016.

The agent's dalmatian, Seb, picked up the gong for 'Best Puppy in Breed' at the awards which took place last weekend.

Meanwhile, another agent has been making waves with the Royal National Lifeboat Institution, known as the RNLI.

After joining the RNLI last year, Millard will now embark on an 18-month training course to become a fully-trained lifeboatmen.

OnTheMarket has signed up 12-office regional agency Robert Oulsnam and Company.  The...

Glut of expansions for agents and property investment firm ...

OnTheMarket to advertise on 40 channels in run-up to anniversary ...

OnTheMarket is to advertise across 40 channels this month, in the build...