There’s no need to worry but...er....there are only three weeks to go until Christmas.

With traditional feelings of goodwill at this time of year, it’s easy to overlook those agents who do so much good work all year round - that’s why we pay tribute each week.

If you want to contribute, please email us on press@estateagenttoday.co.uk - that’s what these heroes did...

Julian (pictured) has raised £17,000 in the last 18 months drawing portraits, mainly of music stars, which he then sells to raise funds for Macmillan and Action Against Cancer.

“I hadn’t picked up my pencils for about 40 years when I decided to draw again while on holiday,” explains Julian. “My wife thought the picture very good and I decided to give it away via Facebook. However someone insisted on paying for it and the charity fundraising idea was born. My wife is a cancer patient and her oncologist, Professor Justin Stebbing, has been very good in helping her so I decided to return the compliment as best I could by helping Action Against Cancer, with which he is involved” explains Julian. 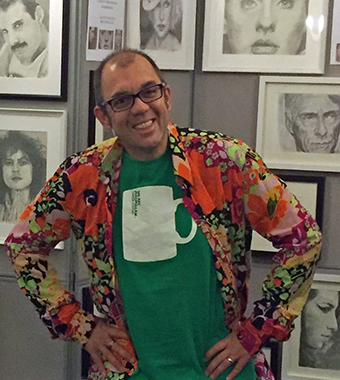 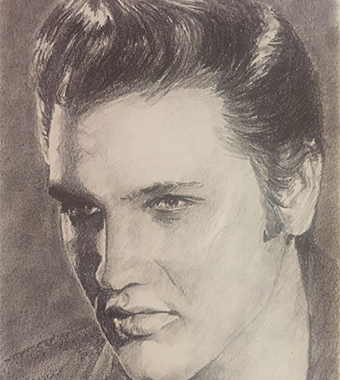 Magic Moments: Children from hospices across the UK are having another magical encounter with Disney’s famous characters, thanks to the fundraising by Spicerhaart.

A total of 228 people have been enjoying the trip of a lifetime to Disneyland Paris – including 48 families whose children have life-limiting illnesses or have been bereaved.

Around £150,000 has been raised this year through a wide variety of charity activities  including an epic 254-mile bike ride from Cardiff to Colchester, raffles, dragon boat racing, quiz and race nights – and even a version of Come Dine with Me.

Jonathan Martin, Chairman of the Trustees for Magic Moments, said: “As ever, it has been an emotional and exhilarating treat for all the families involved. People were crying with emotion when they were told they had been chosen to go on the trip.”

The charity was set up by Spicerhaart in 1998 by Alick and Val Smith, parents of Spicerhaart chief executive Paul Smith, and has raised well over £1m over the years. 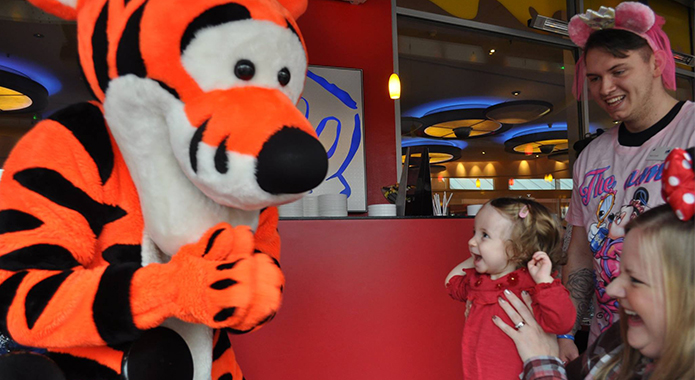 Persimmon Community Champions: Persimmon Homes’ local community grant programme has now donated more than £1m to good causes across the UK. The programme gives grants of up to £1,000 each to good causes, local charities and groups.

Since launch, Persimmon has supported 1,142 local causes stretching from Aberdeen to Truro. Every one of Persimmon’s 28 regions plus head office in York chooses two charities every month for a donation of up to £1,000. More than £50,000 is donated monthly.

Persimmon’s group CEO Jeff Fairburn launched the scheme in March 2015. Speaking of the £1m worth of donations, he said: “Our programme supports grass roots community causes in England, Wales and Scotland. To reach £1 million is a fantastic achievement and I’m pleased we have supported such worthy causes and vital local services which made a real difference in their communities.”

The Persimmon Community Champions programme is currently accepting entries for its December donations. You can apply online via www.persimmonhomes.com/charity.

Agents Do Charity - and there's no let up as the heatwave breaks... ...

With the weather scheduled to get a little cooler this weekend,...

The concept of the High Street estate agency branch has been...