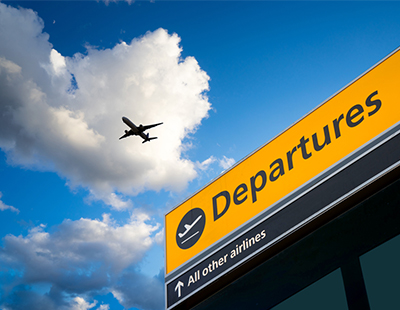 The company that owns Heathrow airport is reported to have said that it will buy 750 homes on the site of its proposed third runway through Compulsory Purchase Orders, and will offer to buy another 3,750 homes nearby if their owners wish.

Countrywide has told the FT that it calculates the cost of the purchases could come to £1.5 billion; had the project gone ahead in 2003, when the Blair government gave a tentative go-ahead for a third runway, the compensation bill would have been £861m.

Countrywide calculates that house prices in the compensation area have risen four per cent in the past year - that’s only a third of the increase in nearby Hillingdon, probably because of the airport’s proximity and long-running concern over a third runway.

Since 2003, prices have risen 70 per cent in the compensation area against 104 per cent in Hillingdon, says Countrywide.

The proposed compensation - if it materialises as forecast in the FT - exceeds that paid by the government to householders near the route of the High Speed 2 rail link, who will receive the ‘unblighted’ value of their homes plus 10 per cent.

Knight Frank says the recommendation by the Airports Commission that there...

Countrywide has taken the unusual step, for an estate agency group,...

Some 100 new apprentice estate agents are to be recruited in...