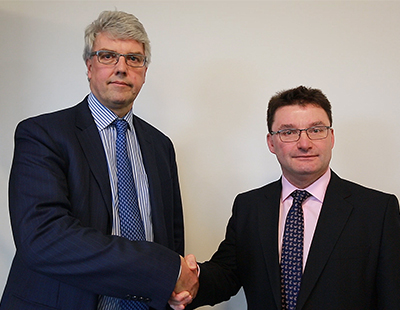 Shepherd Direct Limited - best known for owning the Century 21 UK franchise business which has 50 operators across England - has acquired CPBigwood, the Birmingham-based property and auctions business for an undisclosed sum.

SDL has interests in surveying, valuations, lettings, mortgages and agency, has made the acquisition “to further enhance the group’s financial strength and to help CPBigwood build nationally”. Estates Gazette’s Top Agents League Table already ranks CPBigwood as 27th largest agent in the country.

CPBigwood formed when Bigwood merged with Curry & Partners in 2011 to set about building a national property services group.

It currently delivers £80m of property auction sales per annum and has more than 25,000 properties under management.

The combined group is forecast to generate over £60m turnover annually with 400 staff across offices in Birmingham, Glasgow, London, Loughborough, Southampton, Stratford-upon-Avon and the group headquarters in Nottingham.

SDL’s Century 21 UK has franchised branches from Liverpool to Southampton, including 20 in and around London. Last year SDL also acquired a significant stake in the national mortgage broker network Stonebridge which says it arranges in excess of £4 billion of mortgage lending annually.

Century 21 owners use new funds to buy into mortgage company ...

Agency steps up bid to expand across southern England ...

CPBigwood has sold its residential sales and lettings operations in Warwickshire...

Three new offices in New Year for UK arm of US agency ...