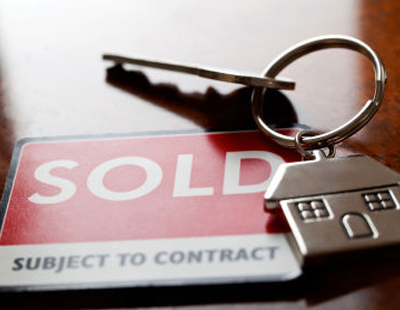 Another online estate agency has launched, claiming to save vendors thousands of pounds by “getting rid of all the unnecessary stuff high street agents do.”

Just599 charges a flat fee of £599 “to get your house up on those big property portals” of Rightmove, Zoopla and PrimeLocation.

However, additional costs offered by the firm soon add up.

Photographs for property details cost £119 including VAT, with aerial shots an extra £29 on top. A floor plan is £119 and if that were to be 3-D interactive there’s a bill of another £79.

“A 1.5 per cent commission fee from a high street agent would result in a bill of over £10,000 just from selling a £560,000 home. A £10,000 fee for selling an average London home? It's enough to get a decent second-hand Porsche - you wouldn’t buy an estate agent a Porsche would you?” asks the agency’s marketing director Ian Reece.

He says that “in the same way that consumers are increasingly using Uber instead of black cabs, property owners will start to use Just599 rather than commission-based estate agents.”

Reece also claims that his service “answers a question that many people have often asked: why do estate agents charge so much money? The answer seems to have been 'because they could'.”

Meanwhile another small online agency, Derby-based Mouse House, has announced that it has attracted “a generous investment” from a US businessman.

Agency managing director Mark Whitehead does not reveal how much has been put in but says the businessman - a former founder of a pharmaceutical software business - has become a director and his funds will “catapult the firm to the next level.”

A new online agency launched on Monday is already in hot...

Should agents list for free and allow vendors to set asking prices? ...

An online platform that allows the public to compare the services...

Purplebricks steps up its attack on commission-based estate agents ...

Purplebricks has stepped up its attack on what it calls “Britain's...