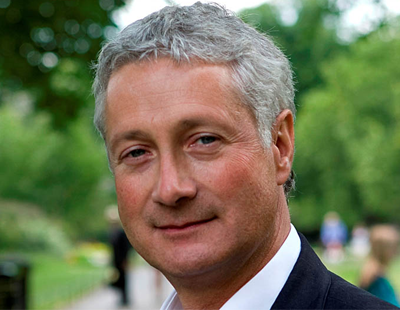 With the industry still awaiting the outcome of two investigations into allegations surrounding London property money-laundering, one estate agency is now demanding action from the NAEA and the HMRC.

Sandfords says the National Association of Estate Agents should lobby the government to revise requirements for sub-agent due diligence.

Andrew Ellinas, Sandfords' director, says there is a lack of understanding by HMRC as to how London's market works.

"We understand what is required of us and of our responsibilities but there is an issue when it comes to sub agent due diligence - checking vendors are who they say they are" he claims.

"One agent might find a buyer for a property marketed by another agent. If agreed, they can sell the property for a percentage of the commission fee. As it currently stands, not only would the principal agent have to undertake due diligence against the vendor but also the sub agent [would have to], which is near on impossible” Ellinas insists.

He believes the principal agent who begins the relationship with the vendor should have to verify their identity; the legislation should permit this information to be passed on to the sub agent, rather than the sub agent conduct a separate investigation.

Ellinas claims many agents back his view.

“After attending NAEA master classes on this exact subject and speaking with industry experts, nobody has any clear view on how an agent is supposed to act, and the reason being is that HMRC don’t understand the intricacy of the London market.

"Whilst the industry appreciates that all agents need to take responsibility and know who they are working for, the NAEA needs to be talking to government bodies to ensure agents are protected and aren’t getting fined for going about their normal business.”

The money-laundering issue in London was thrown into the spotlight when Channel 4's From Russia With Cash programme saw what turned out to be a fake Russian politician appear to get assistance from some London estate agents in buying properties.

The NAEA and the Royal Institution of Chartered Surveyors are both conducting investigations into the issue.